Save On Meats: the story of a community

Meals provided to the Downtown Eastside over the past 10 years

Donation feeds the neighbourhood for a week 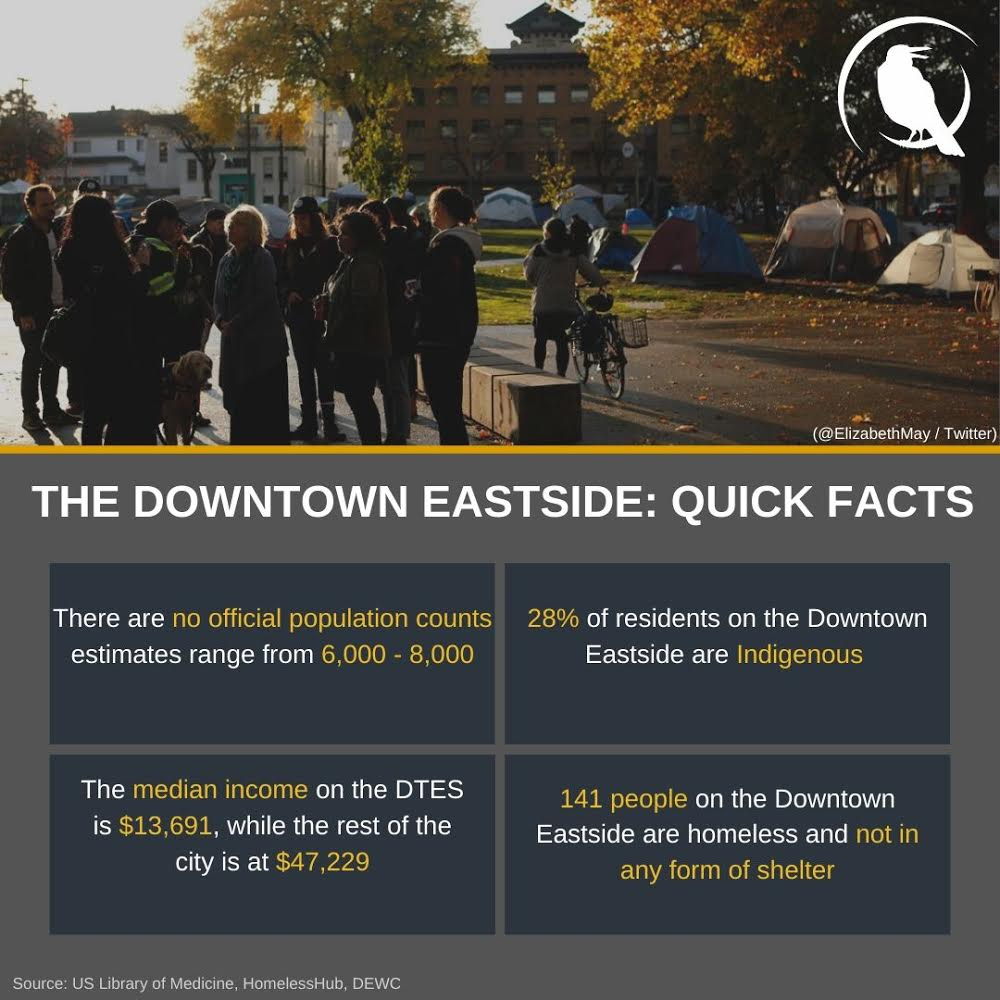 Save On Meats first opened its doors in 1957 and since then, has witnessed decades of change in the Downtown Eastside. What started out as a butcher shop on a once bustling Hastings Street, has grown and evolved to accommodate the area its situated in.

The Downtown Eastside has a staggering homeless population and is often labeled as Canada’s poorest postal code. Food security is nearly non-existent in this community, adding to the cycle of poverty and making it hard for people to pull themselves out.

Through their social programs, Save On Meats has become a staple in the Downtown Eastside. In their attempt to make life a little easier for residents, Save On Meats partners with many social enterprises. They have joined forces with A Better Life Foundation, Atira and BC Housing in order to offer people in the community hot, filling meals and a comfortable social environment.

The current owner of Save On Meats, Ash MacLeod, has been an advocate for food security in the community for 10 years since taking over ownership of the diner.

“Food is important, critical, and we literally need it to survive. It’s one of the few basic human needs that we have, but often overlooked are positive social experiences that can happen because of food. We can kind of marry those two things and use food as an opportunity to convene community in a meaningful way and give people a chance at dignified service and dignified experiences.” – Ash MacLeod, Owner of Save On Meats

Owner of Save On Meats Ash MacLeod emceeing the Greasy Spoon Diner.

The Downtown Eastside is a community that faces many social problems, from poverty to mental illness, to inadequate housing, to food insecurity. Situated in the heart of the community, Save On Meats is intimately familiar with the trails and tribulations residents go through on a daily basis.

“I think being in the community is always a benefit to anybody who wants to have an impact. We are intimately connected to our neighbours, we know them well. We know who we’re serving, we know their names.” – Ash MacLeod, Owner of Save On Meats

On top of their social programs, Save On Meats hires staff that have barriers to employment. This can range from mental or physical disabilities, histories of addiction or a criminal record; they aim to be as inclusive as possible.

While Save On Meats is one of the few businesses to survive the economic decline of Hastings Street, they’ve had to shut down half of their once bustling diner due to the lack of business, rebranding as “Hasty”.

There are members in the community, like Marvin Delorne, who have been coming to Save On Meats since the early days.

“I’ve been coming here probably about 30 years. I was quite young when I first started coming here; it was with family and we would, sometimes we would come and eat but sometimes we would just come and shop for the meat because there was another part to it doesn’t no longer exist anymore. So for us, when I was younger, it used to be a lot of fun coming here and just having a milkshake or a burger.” – Marvin Delorne, Community Member

Through Save on Meats hosted programs like ‘Plenty of Plates’, locals like Delorne are able to eat meals made by chefs across Vancouver, something they wouldn’t usually have access to.

Community Member Marvin Delorne reminiscing by the jukebox at Save On Meats. 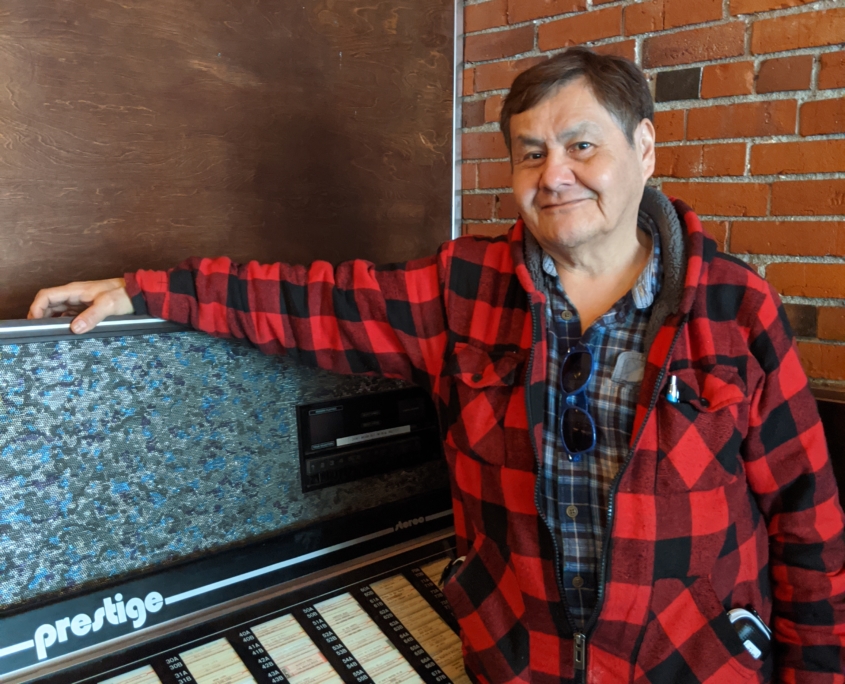 Programs offered by Save On Meats include:

In partnership with A Better Life Foundation, Vancouver chefs come to Save On Meats to teach a group how to prepare food for 75 people and then invite a community that is food insecure to be served a 3-course meal created from scratch.

In partnership with Atira & BC Housing, Greasy Spoon Diner is a fundraising event for A Better Life Foundation’s meal program that offers a meal shared family-style with others who share the same values to help put over 850+ meals into Vancouver’s Downtown Eastside daily.

People can purchase the $3.50 Save on Meats Meal Tokens and redeem them for a sandwich inside the diner. People can choose to distribute them directly, or purchase the tokens and have Save On Meats give them to one of its dozens of community partners.

“It’s kind of weird to have a three-course meal. Where you have the soup, salad and the main course and dessert. I never eat like that if it wasn’t for this program here, so I’m grateful.” – Marvin Delorne, Community Member

The public is able to purchase meal tokens for $3.50 a piece, either in store or through the Save On Meats website . Residents of the Downtown Eastside that come in for a free meal will then be given the opportunity to pick between what soup or sandwich they’d like, adding an additional layer of dignity to the process.

“It’s amazing how far that goes in increasing people’s pride and self-confidence. When you treat someone like a human they act like a human. And unfortunately, the opposite is true.” – Ash MacLeod, Owner of Save On Meats

Residents of the Downtown Eastside often lack the opportunity to have good social interactions on a daily basis and therefore are pushed back further into isolation. Save On Meats works to create a central hub, where the community members are talked to and acknowledged with respect and dignity.