The United Nations first observed the day on December 3, 1992.
(International Day of Persons with Disabilities / un.org) 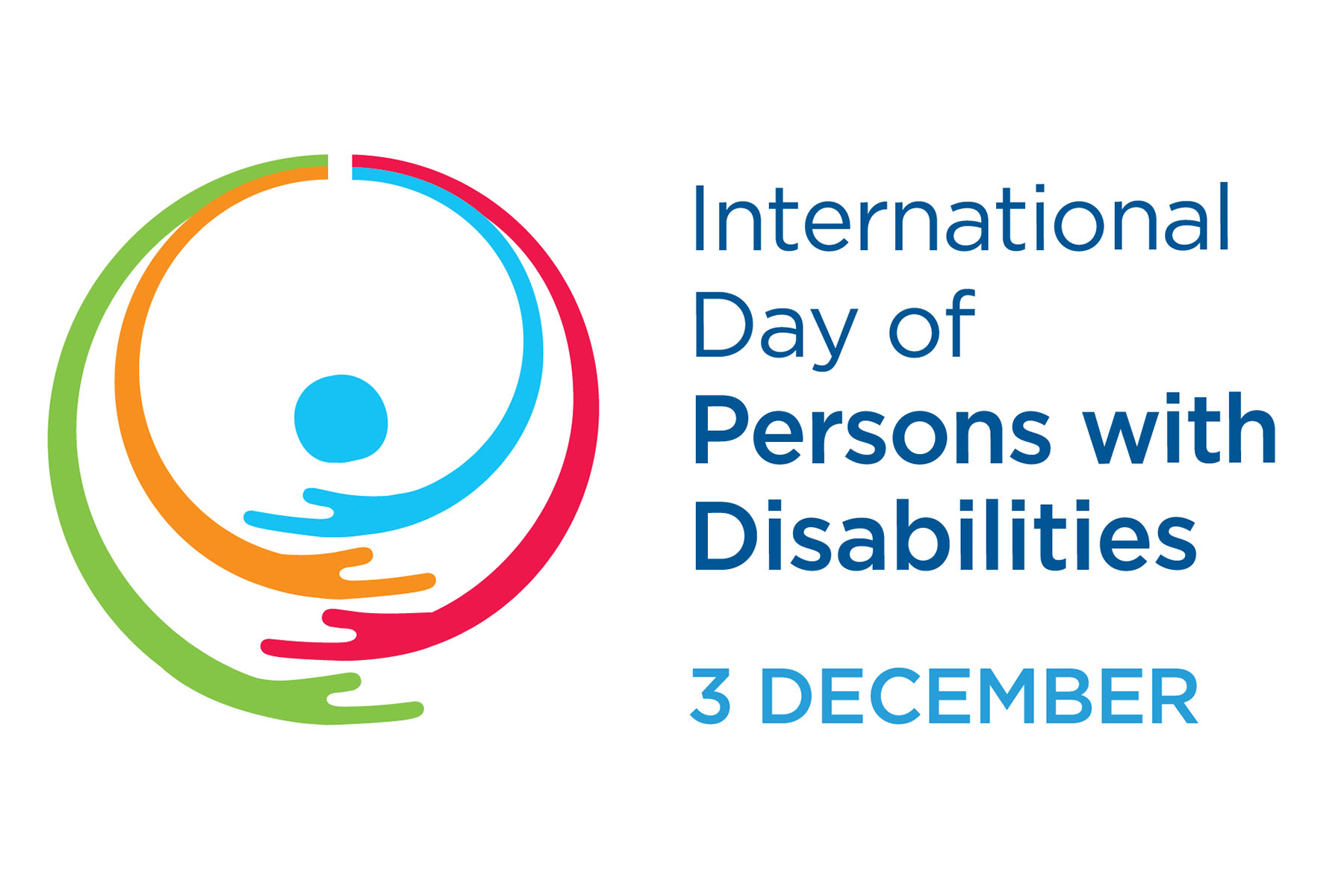 Over 6 million Canadians are living with at least one disability, according to a study by Statistics Canada published on Monday’s International Day of Persons with Disabilities.

That figure translates to slightly more than 15 per cent of all Canadians.

While disability is typically thought of as a permanent condition, the study’s authors found that three out of five disabled Canadians surveyed in 2017 reported that their disabilities fluctuated over time.

The United Nations has observed as the International Day of Persons with Disabilities since December 3, 1992. The following timeline highlights the significant moments in Canada’s disability rights movement along with prominent achievements by disabled British Columbians.

UPDATE: Union calls for ride-hailing drivers to be entitled to benefits