Surrey 2020 Budget: No funding for new police officers or firefighters

Surrey City Council voted 5-4 in favour of approving a controversial budget plan for 2020.

The plan does not include funding for any new police officers or firefighters, despite a great wave of opposition from the public.

Surrey City Council says the decision was made due to the costs of transitioning to an independent police force.

BCIT News will have more on this story later today.

No additional RCMP officers plan to be added as the City of Surrey requires funds to transition to an independent police force.
(Waferboard / Flickr) 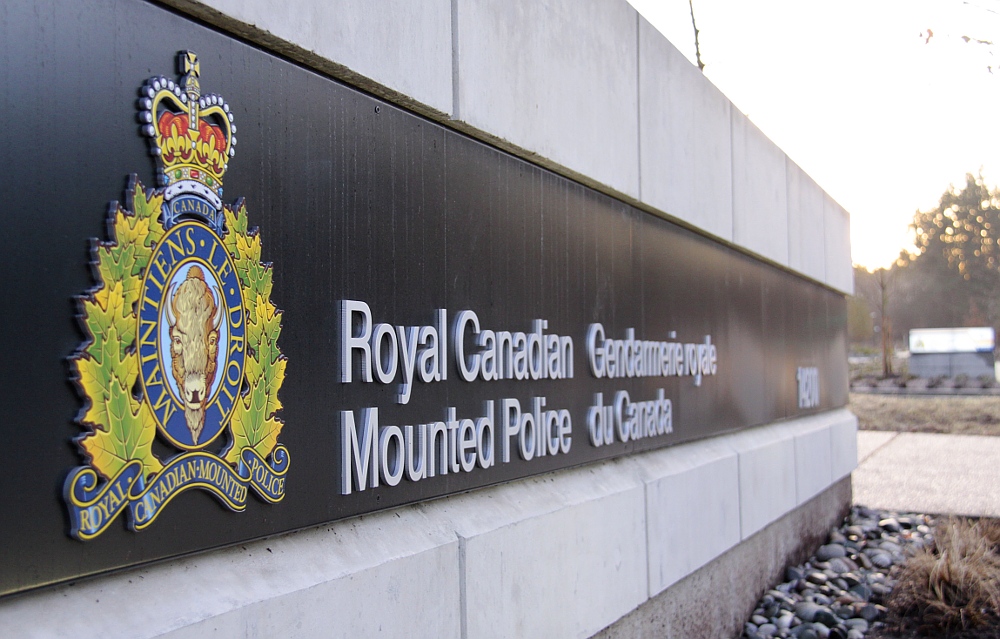 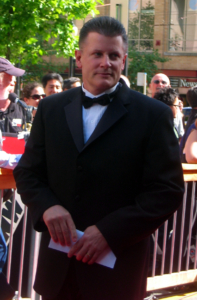 A review is underway of recent allegations surrounding NHL coach Marc Crawford and his alleged conduct with another NHL organization.

A former player of Crawford’s, Sean Avery, spoke out yesterday saying the coach  kicked him after being called for a too-many-men penalty while both were with the Los Angeles Kings.

Avery isn’t the only former player to come out with allegations against Crawford. Former Canucks defenceman Brent Sopel has also said the coach kicked and choked him by the jersey while they were both in Vancouver.

The Blackhawks organization said they won’t be commenting until the review has been completed.

Prime Minister Trudeau and President Trump met in London, and a focus of their discussion was defence spending.

Trump says he is confident Canada will boost their spending on its military after the US president demanded all NATO allies spend two per cent of their gross domestic product on country defence.

Trudeau, however settled on 1.4 per cent of Canada’s GDP – a goal the Liberal government hopes to reach by 2024-25.

Despite failing to meet the US president’s demand, Trump said he was satisfied that Canada is getting up to a level he calls “quite acceptable.”

Trudeau and Trump met to discuss Canada and the US investments on their countries’ military defence. 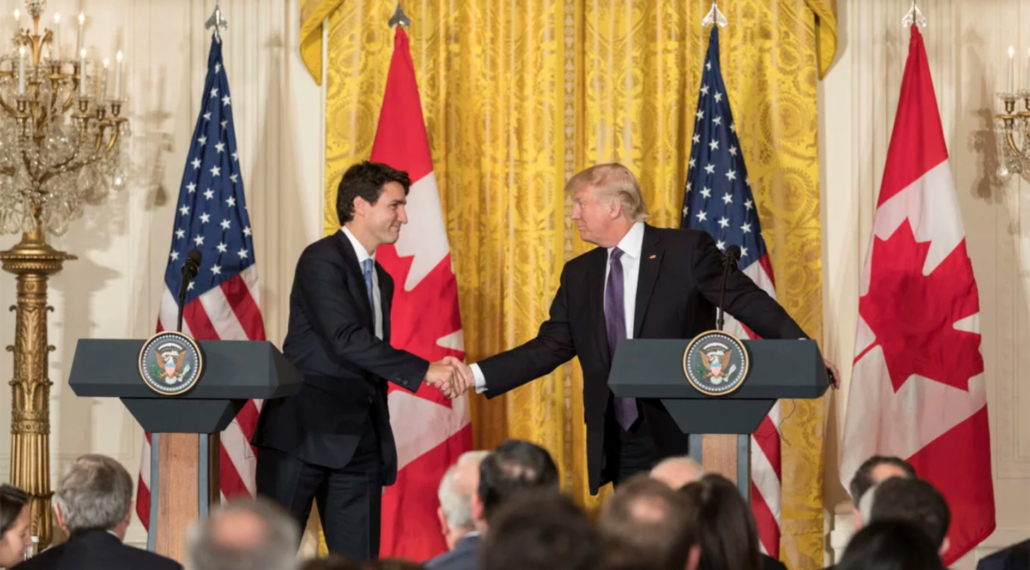 Salmon have not spawned in Still Creek for three years