Meng Wanzhou wrote a letter on the anniversary of her arrest at YVR.
(@Jamespechs / Twitter) 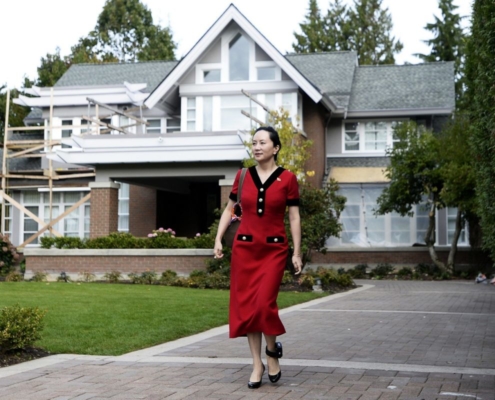 Wanzhou has been living in one of her Vancouver homes, on bail. In her letter Wanzhou says she has “witnessed moments of fear, pain disappointment, helplessness, torment and struggle”

Shortly after Wanzhou’s arrest, two Canadians Micheal Korvig and Micheal Spavor were detained in China. Sparvor and Korvig remain in custody despite efforts to secure their release.

Surrey RCMP  responded to calls of shots fired at 13600-block of 114 avenue late Sunday night. IHIT has also been engaged and are actively investigating the incident.

IHIT has been called in to a shooting in Surrey late Sunday night. 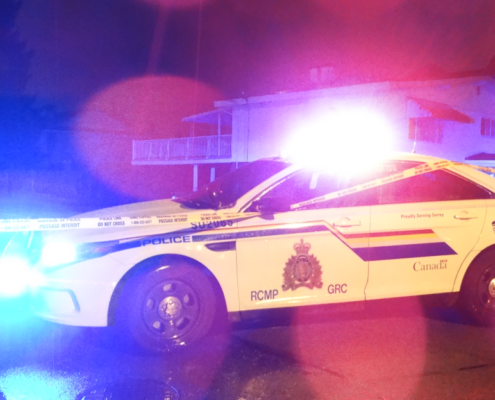 No plan to hire new police officers or firefighters for 2020 in Surrey. 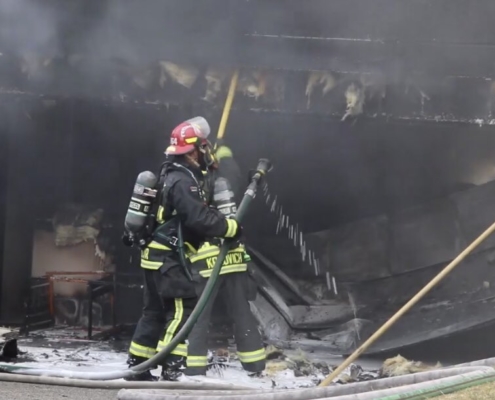 Surrey’s five year budget will be a focal point Monday as consultations on the up and coming budget are set to begin.

The City of Surrey’s draft budget for next year, doesn’t include any new funding for police or fire fighters.

Surrey is transitioning from RCMP to a Municipal Police Force.

A city council vote will take place at 7 PM on Monday in regards to the cities budget.

For the Record – Politics in a NHL locker room