There is a chance of snow in Vancouver for December 2nd.
(jimvanmeggelen / Pixabay) 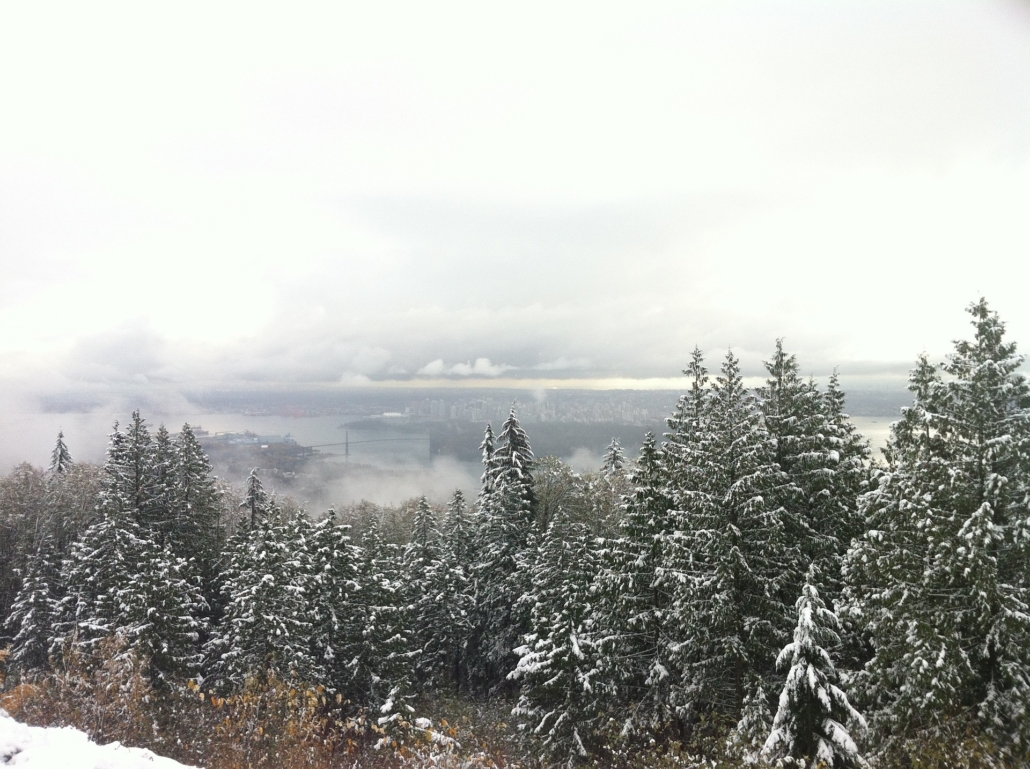 Temperatures in the lower mainland have been dropping as winter arrives, so it’s important the public is prepared for harsher weather conditions.

“It could get worse if the temperatures get even lower. But it’s about staying warm, so seek shelter in the cold… Make sure you have proper blankets and clothing in case you get stuck in the cold”

With the wind chill, temperatures can feel a few degrees lower than they really are, according to Lundquist. He says temperatures could range between -5 to -10 degrees by next week.

To combat the wind, he suggests tying down any items that could fly away and to make sure children and animals all have safe shelter away from the wind and cold.

Environment Canada’s website is reminding the public dress warmer now that the weather is getting chillier, preferably layering clothing under a wind-resistant outer layer for insulation.

Another safe option they suggest is keeping a winter emergency kit in the car with extra clothes, boots and a blanket.

Although it may seem unusually cold, Lundquist says these temperatures aren’t anything out of the ordinary.

He says Vancouver generally has potential for snow around this time of the year – In fact, he mentioned we could even see snow by early next week! He is advising people to prepare for these conditions sooner than later by putting on winter tires, since we aren’t exactly used to snow.

For the Record – Online stores, a useful alternative for holiday shop...