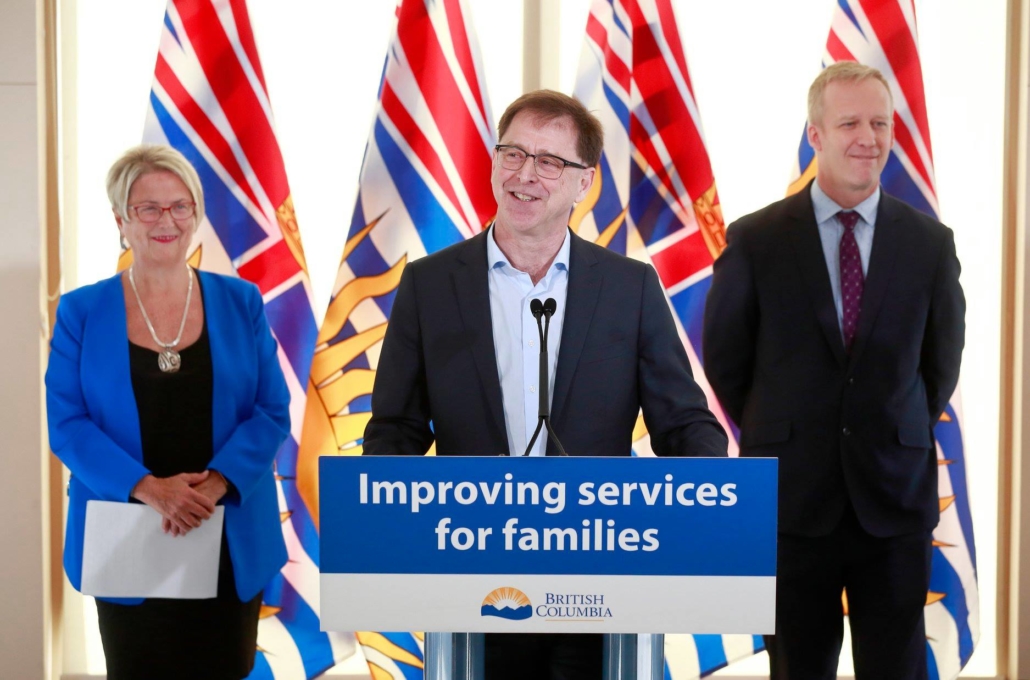 The regulatory colleges are government bodies who outline protocols concerning patient safety under the care of healthcare professionals. Colleges like the BC College of Physicians and Surgeons regulate the use of medicine, ensuring that physicians are qualified.

In the proposal, Dix outlined a swath of changes, including cutting the number of regulatory colleges from 20 to five.

“I want to be clear that consolidating the colleges means that the professions will be regulated more thoroughly, and that we are going to continue to regulate the same number of professions.This is not deregulation. That won’t change.” – Adrian Dix, BC Health Minister

Dix also emphasized the proposal is meant to improve efficiency, while moving the system forward.

“I think, first of all, that they’ll make colleges more effective and efficient, and they’ll bring them into the 21st century.”

The other proposed changes released in the report would include: 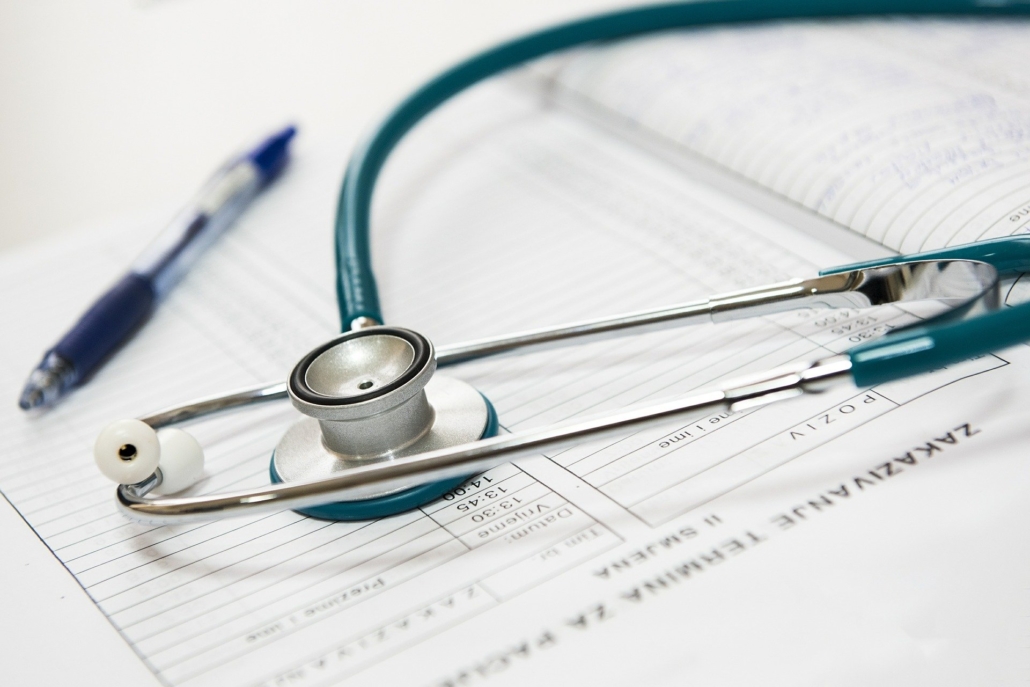 “I think this was an unusual process, but an unusually successful process,” said Dix. “I would like to say that this report is our report collectively, and that our team here has worked well together.”

Letnick was pleased with how the process between the parties went, however, he remarked some colleges are already concerned about what the proposed reform would mean for them.

“We have a number of small colleges in our province, and they’re having some trouble. They would be I guess the first to say that some of them are having struggles, and they are in some cases, joining other colleges as we speak.” – Norm Letnick, Opposition Health Critic

The proposal was a direct result of last year’s Cayton Report, in which independent healthcare expert, Harry Cayton, urged the B.C. government to replace the Health Professions Act and the college system.

B.C. residents are now being asked to take part in an online survey on the government’s website during the consultation period, which runs through January 10th of 2020. You can take the survey at feedback.engage.gov.bc.ca.