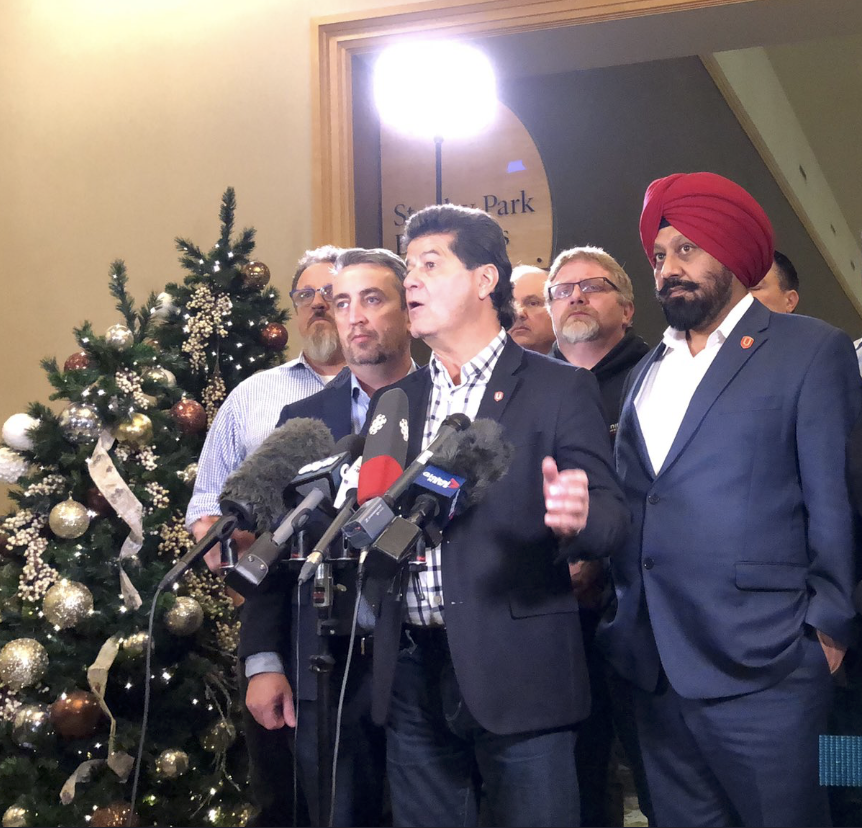 Bus strike averted after a tentative deal was reached

The bus workers’ union and their employer struck a tentative deal at the eleventh hour.

Bus drivers and maintenance staff were set to walk out of the job at midnight, but at 12:30 AM, UNIFOR and Coast Mountain Bus Company came out of the negotiation table to announce the strike was cancelled.

If no deal was reached, bus services would have been paused for three days. On Twitter, Translink said they are working to restore regular bus service following the talks.

UNIFOR President Jerry Dias said that the union will inform bus drivers to go back to work immediately.

The details of the settlement have yet to be released.

British Columbia became the first province in Canada to pass the United Nations Declaration on the Rights of Indigenous Peoples (UNDRIP),

Otherwise known as Bill-41, the legislation was initially stalled, but on Tuesday it passed Third Reading in Victoria. The law is now awaiting Royal Assent, expected on November 28th.

According to MLA Adam Olsen of Tsartlip First Nation, making UNDRIP a law marks a significant milestone in the path to reconcilliation.

The B.C. government will work with Indigenous leaders and groups for the next steps.

UNDRIP passes unanimously at the B.C. Legislature
(The Province of British Columbia / Flickr) 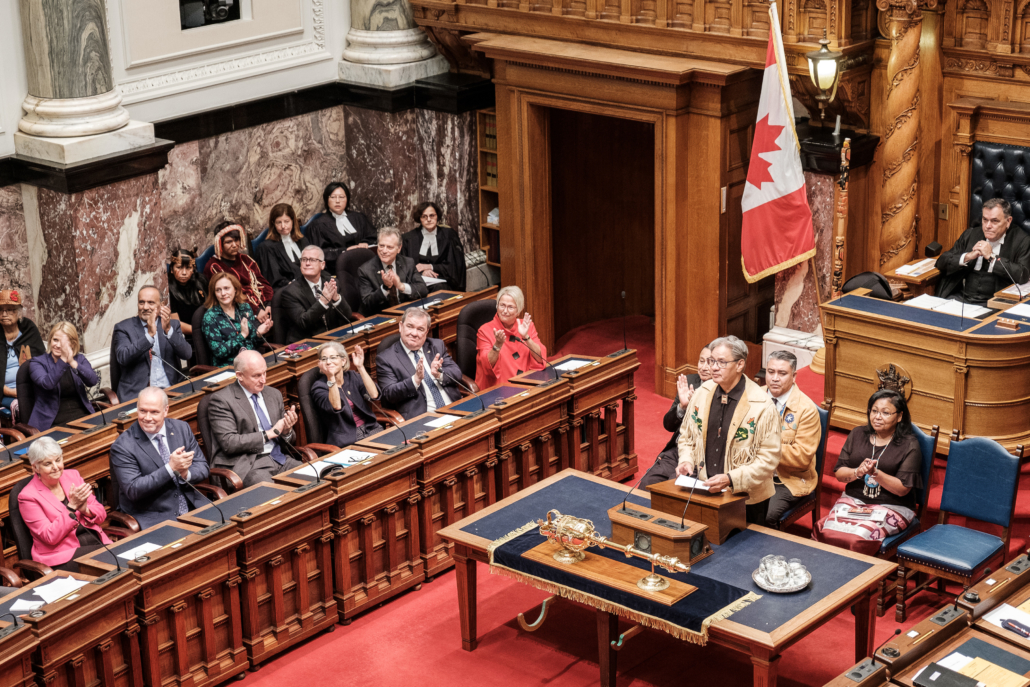 A dozen elementary schools in North Vancouver have delayed starts due to the power outage.
(School / Pixabay) 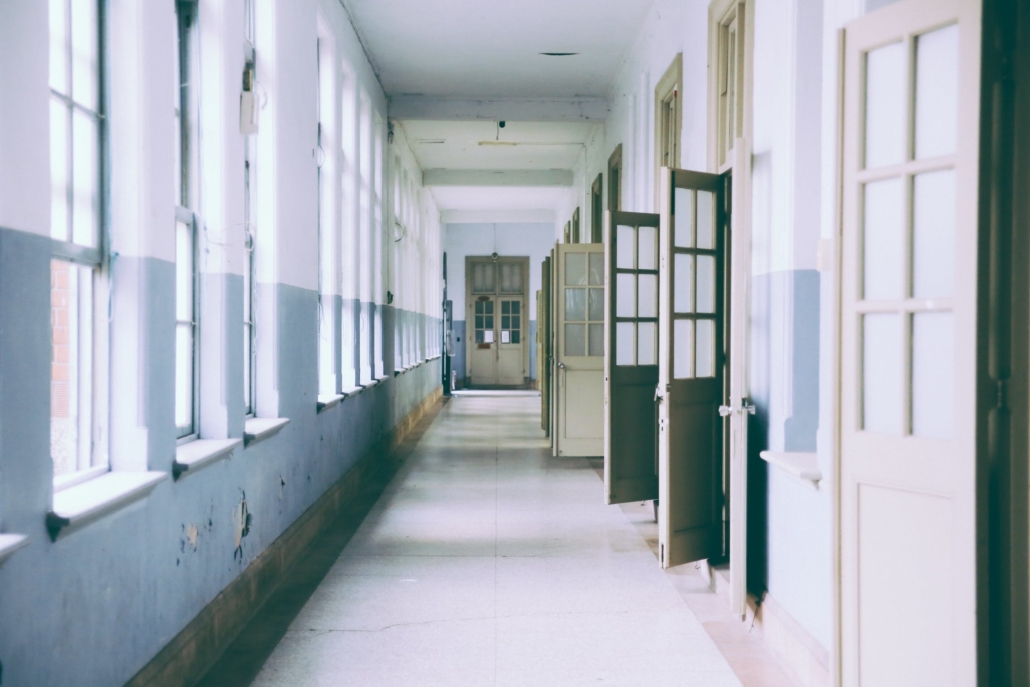 Strong winds left thousands in the Lower Mainland out of power

Crews are working to restore local substations in the North Shore in hopes of restoring power to majority of homes affected by the mass power outage.

BC Hydro reported that over 18,000 properties experienced outages.

12 elementary schools in North Vancouver will start late at 11:00 AM as crews work to bring back power.

Strong winds, with speeds that range from 50 to 70 km/h, caused numerous trees to fall, damaging BC Hydro equipment. One tree crashed on two vehicles in North Vancouver

Vancouver’s homeless population is in need of shelter as winter appro...