Being a journalist at the CBC

Interning at the CBC is a dream come true.
(Zara Vanwynsberghe) 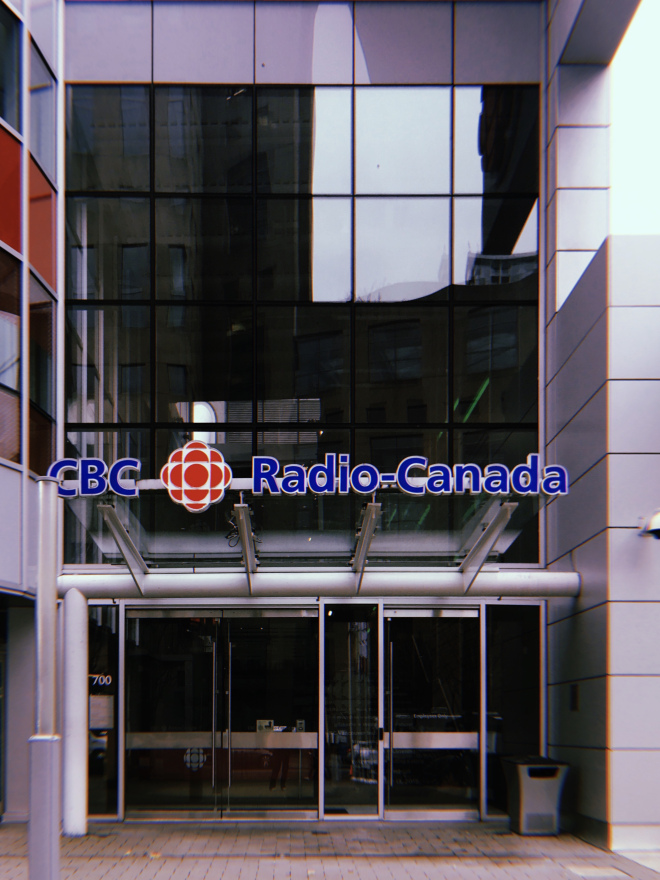 Since I arrived in Vancouver, I have fallen in love a thousand times with its nature, city, atmosphere and all the people I’ve met. It’s crazy sometimes, I just meet people and I think: “Damn, you are so cool. I think I’m in love with you.”

This week confirmed all of this.

I started my internship at CBC News Vancouver and I’m completely head over heels. Being there, really gives me the feeling that I’m a real journalist. And not a regular one, but one for the CBC. That means… so much to me. There is this little desk, right in the middle of the big newsroom. It’s facing half the room; the walls are red, there are a lot of television screens hanging in the air, there also is this big carpet on the wall, people are working behind their computer and in the background you even see the studio where they shoot the television news. So yup, that’s my spot! You can find me over there during the day. Most of the time I’m chasing story ideas, calling people, doing research. The last two days, they asked me to do some streeters about the transit shutdown. I was SO E X C I T E D!!! There are no words to describe how I felt. Together with a camera man, I went into the field. As a reporter… No other journalist. We drove (a CBC car) to go there. I loved being on the road. Once we got there, I had to find people. And as I was holding the microphone of the CBC, standing next to a professional cameraman and doing the interviews, I felt so strong. I was like: “DAMN, YEAH! That’s why I chose to be a journalist!”

On the last day, I even got to go to a protest that was going on in Downtown. I had no idea what we would discover over there; they just told us that there was something going on and we had to see what. People from Iran were protesting against the internet shutdown that’s happening in Iran. They were grabbing me and waiting to tell their story. It was so intense… But really educational.

So yes, it has been really amazing. The people are so kind to me and I really love being there. It’s such a different, but o so good experience. I’m so so grateful.

Can’t wait to spend my next two weeks there, 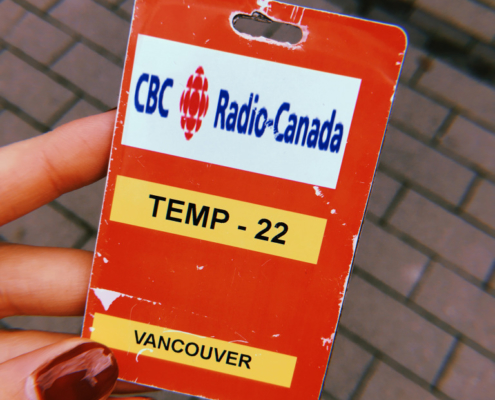 For the Record – Unifor Bus Strike