TIMELINE: Colin Kaepernick versus the NFL

Colin Kaepernick has gone on to feature in advertisements for Nike, following his departure from the NFL.
(@Kaepernick7 / Twitter) 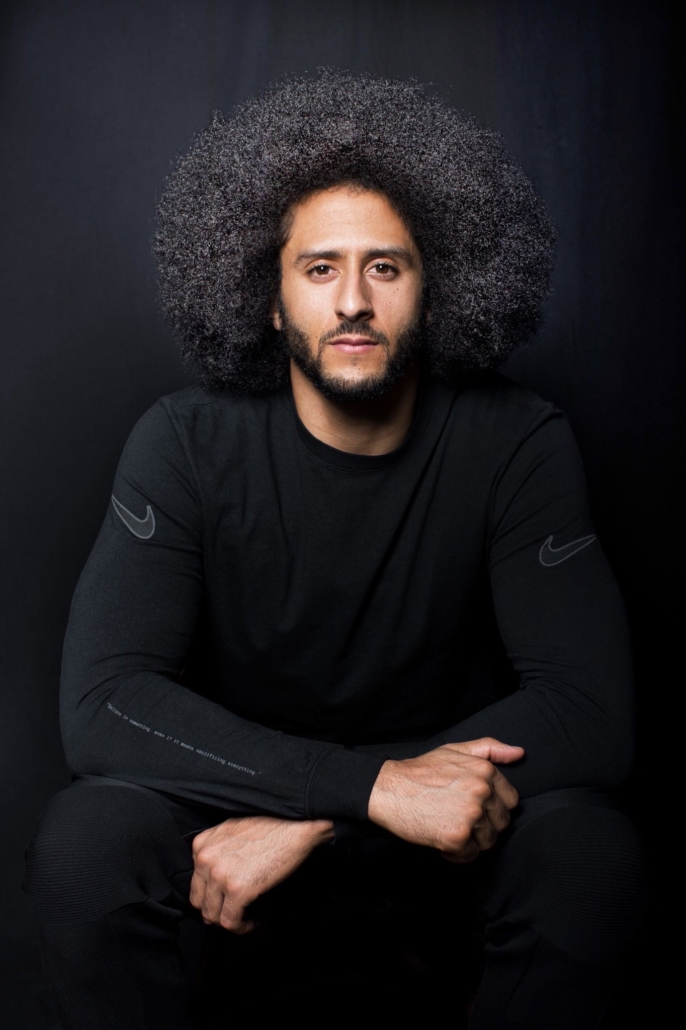 Colin Kaepernick is working out in Atlanta this Saturday. The session is expected to garner attention from at least 11 different teams, with coaches or General Managers attending.

“The session will include on-field work and an interview. Video of the workout and interview will be made available to all 32 teams.” – A statement released by NFL.com

Kaepernick began kneeling during the National Anthem in the early fall of 2016, and eventually left the 49ers to become a free agent. Kaepernick has not played in the NFL since January 1st of 2017. He has gone on to speak out about systematic racism and police brutality against African-Americans.

For the Record – PTSD Treatment
Scroll to top