(An artist’s rendering of the proposed Senakw development / Revery Architecture) 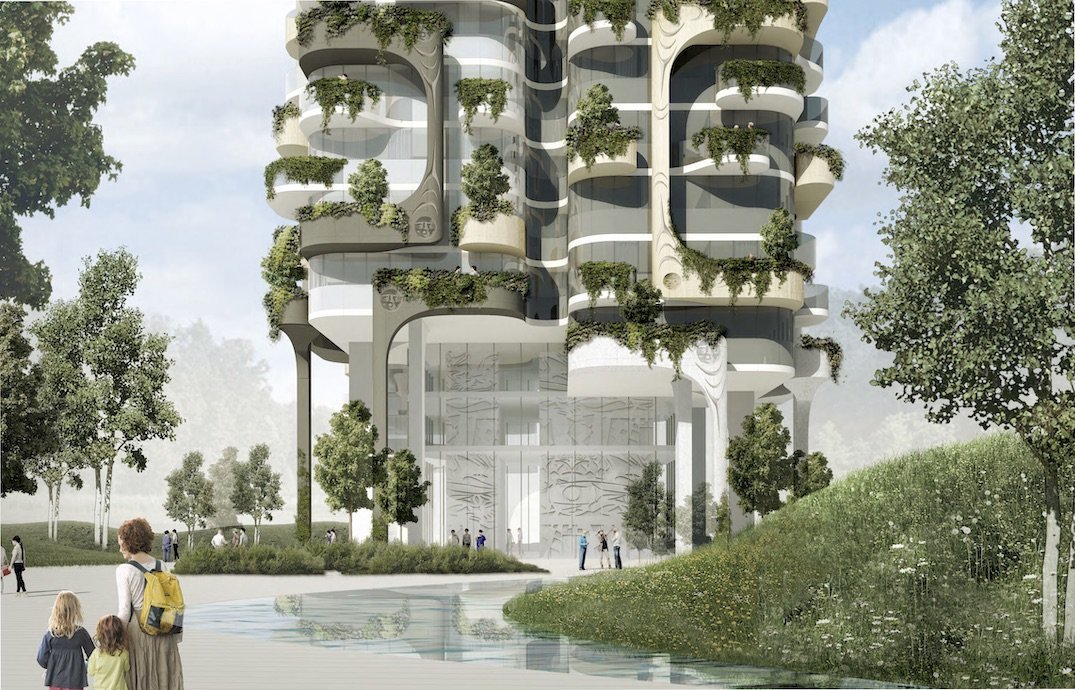 The Squamish Nation Council is proposing a new housing development in the Sen̓áḵw Lands, located near Vanier Park on the False Creek waterfront, in Kitsilano.

Plans were first revealed in April for two towers and about 3,000 units but has since expanded to include an estimated 6,000 units with mostly rental housing.

Squamish Nation council member, Khelsilem has expressed that redeveloping the traditional lands have a special significance to the Nation, as they were given back to the Squamish Nation 17 years ago.

“The development model we’re proposing at Sen̓áḵw, with 70-90% rental, will provide the Nation with a stable, long-term income source that will benefit the Squamish Nation members for generations to come. Revenue will be allocated to the Nation’s short-term and long-term objectives, including improving housing, educational, and social services for our people.” – Khelsilem

The towers will be built in partnership with developer Westbank, the largest of which would be 56 storeys and will form a new skyline in the Kitsilano area.

Since the land is reservation territory belonging to the Squamish, the nation is exempt from city by-laws or the development permit process.

The City of Vancouver is dismissing concerns for the proposal and working to provide services that will benefit members of the First Nations.

“If they do proceed with a project on these lands, we would look forward to continuing our longstanding relationship and work with them to support their integration with the existing community and city service connections.”- Neal Wells, City of Vancouver

Squamish Nation members will still need to be vote on a referendum on December 10.

If approved, the construction can take around two decades.

(Aerial view of area that has plans to be redeveloped/ Cole Sorenson, BCIT News) 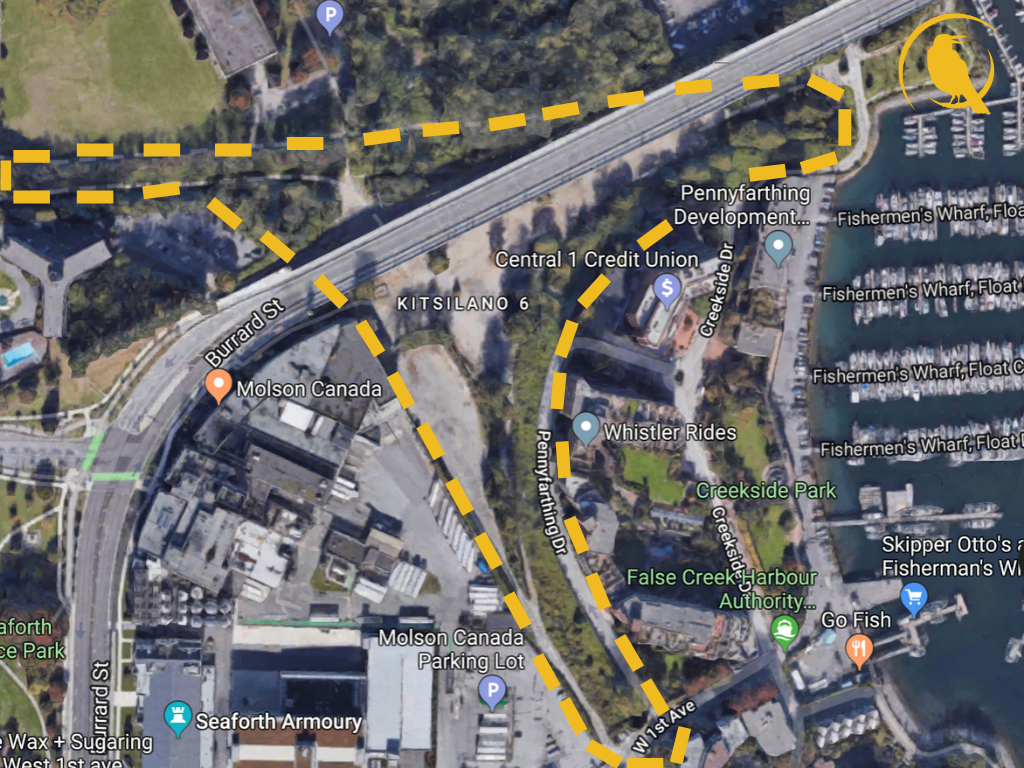