Eli Pasquale was widely regarded as a top five Canadian college basketball player and his success at that level launched his career to new heights.
(@CanBball / Twitter) 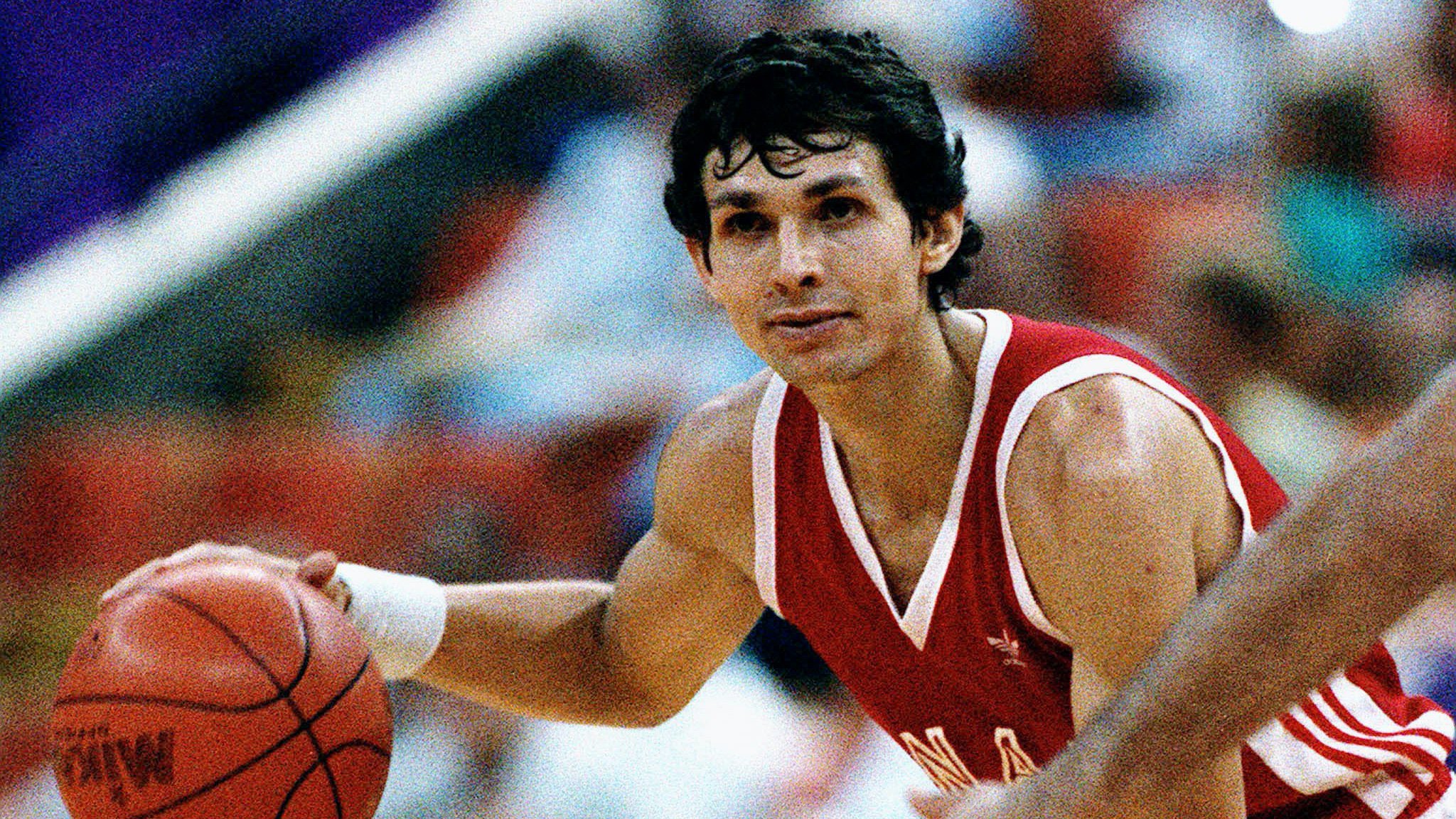 Canadian basketball legend Ilario Enrico ‘Eli’ Pasquale has passed away from cancer. He was 59 years old. Pascquale has built a legacy of basketball in Victoria which began when he won five consecutive titles as point guard with the University of Victoria Vikings.

Pasquale began his professional career in 1984 when he was drafted by the Seattle SuperSonics. While he didn’t play in the NBA he went on to play professional basketball overseas.

Pasquale’s legacy, however, is defined by his role with the Canadian National Team. In the 1984 Summer Olympics he led Canada to a fourth place finish and was later inducted into the Canadian Basketball Hall of Fame.

You can learn more about Pasquale’s career and legacy in Canadian basketball in the timeline below.