Cryptocurrency is a form of digital currency that has no regulation in Canada.
(Adobe Stock)

A Vancouver cryptocurrency exchange company is facing a slew of lawsuits, investigations and complaints following their shut down. Einstein Exchange assets have been seized by an interim receiver that was appointed last week after a petition was filed in the BC Supreme Court. Einstein Exchange owes over $16 million to customer and are under suspension for using customers’ assets inappropriately. The Securities Commission looking into Einstein stated they received many complaints from customers not being able to access their accounts. The commission asks Canadians to be cautious about investing in cryptoassets and to protect themselves against the risks.

Unifor, the union representing the transit workers, says that it is likely bus cancellations are on the horizon if a deal isn’t struck. So far during the strike there have been dozens of Seabus cancellations but no effect on the bus schedule. While it’s unclear how long the transit strike will last, the government is unlikely to intervene because it could break down talks between the works and Coast Mountain Bus Company. However, the two sides currently have no upcoming talks scheduled.

The transit strike continues and buses are expected to be effected soon.
(Mathew Pereira)

Jo-Ann Roberts is the interim party leader while the Green’s find a replacement.
(@JoAnnRobertsHFX / Twitter) 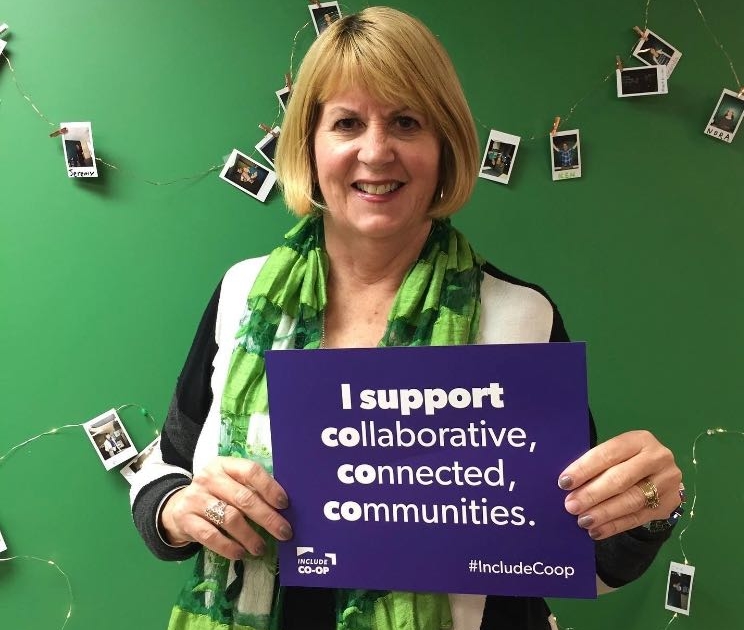 Elizabeth May stepped down yesterday but questions remain regarding who will replace her as Green Party leader. Deputy leader Jo-Ann Roberts has been chosen as interim party leader until a new official leader is appointed. Roberts will be filling in the role until the Green Party’s leadership convention in October 2020 in Prince Edward Island. Front runners for the position include Quebec Green party leader Alex Tyrrell, Prince Edward Island’s Green leader Peter Bevan-Baker and the New Brunswick Green party’s David Coon.  Jody Wilson Raybould is also topping the list and had expressed interested in joining the Green party prior to the federal election.

For the Record – Gender Inequality in University Coaching
Scroll to top