Youth climate group Sustainabiliteens will be joined by Swedish activist Greta Thunberg today at the Vancouver Art Gallery in another strike, to show their demand on the newly elected government to take urgent action against climate change.

The youth activists hope that the turnout will persuade the government to start addressing issues on the climate crisis. This will be the group’s ninth climate rally.

Sustainabiliteens have been organizing “Fridays for Future”
rallies in Vancouver, inspired by Thunberg when she began abandoning school on Fridays in 2018, in favour of climate demonstrations. 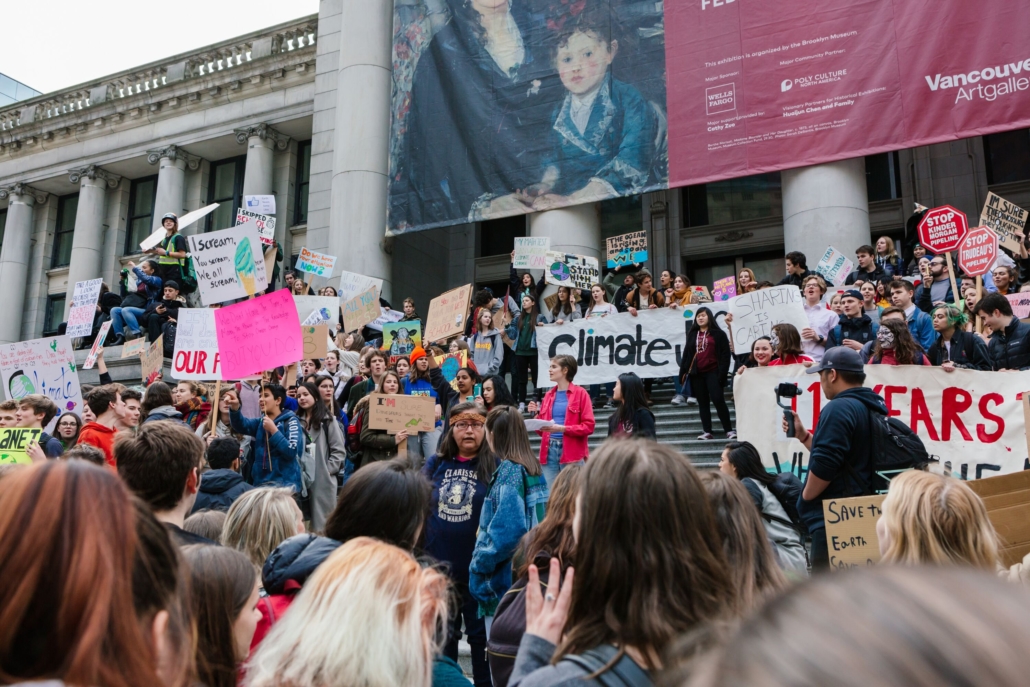 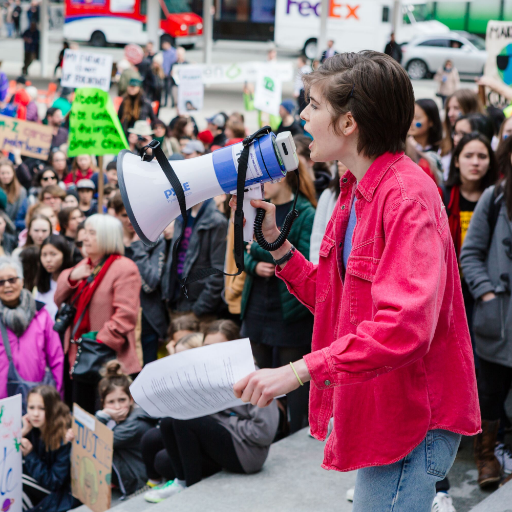 On September 27th, the youth group organized one of the largest protests in Vancouver history with an estimate of 150,000 people that participated in the massive strike.

The group continues to strike one Friday a month, to demonstrate their concern on the climate crisis and hope the newly elected government will step up and address these issues that are impacting our world.

Sustainabiliteens climate rally organizer says it’s important for the government to take action against the climate crisis, as it will impact the future of the younger generation.

“I think first of all the government needs to recognize that this crisis is bigger than anything we’ve ever dealt with before” – Rebecca Hamilton, Sustainabiliteens

Hamilton says she’s concerned about her future and demands the older generations to put an effort in saving the planet.

Sustainabiliteens will continue to organize protests to show their concern on climate change until they see a change.

BC first province to introduce legislation to implement UN Declaration of Rights...