For over 30 years, Judy Graves has been an advocate for the homeless population in Vancouver 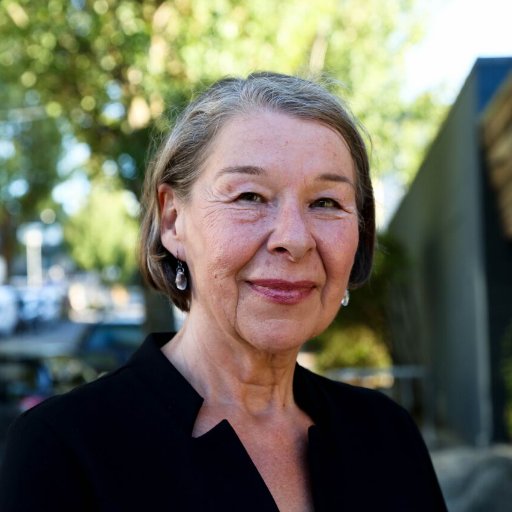 Vancouver’s first homeless advocate Judy Graves says due to a lack of available homes in Vancouver, the homeless population continues to increase.

“There’s no excuse for leaving people on the streets as winter approaches.” – Judy Graves, homeless advocate.

According to Graves, the problem is that the homes that sell to the middle class are now being sold to the wealthy.  This means the middle class is being moved down to the higher price rental and now people that used to live in the best rental are now moving down into less adequate rental.

Graves says she doesn’t think the general public is aware enough on how hard it is to find housing for homeless people.

Teens’ lawsuit against Ottawa is about climate action, not money: Sustainabiliteens...
Scroll to top