The results are in. Justin Trudeau held his place as prime minister with 157 total seats in the house of commons. But, with 170 seats needed to push majority votes, what will this mean for the Liberals as they try to push forward the policies they’ve promised during their campaign? Let’s break down what the conclusion of last nights election will mean for all the parties. 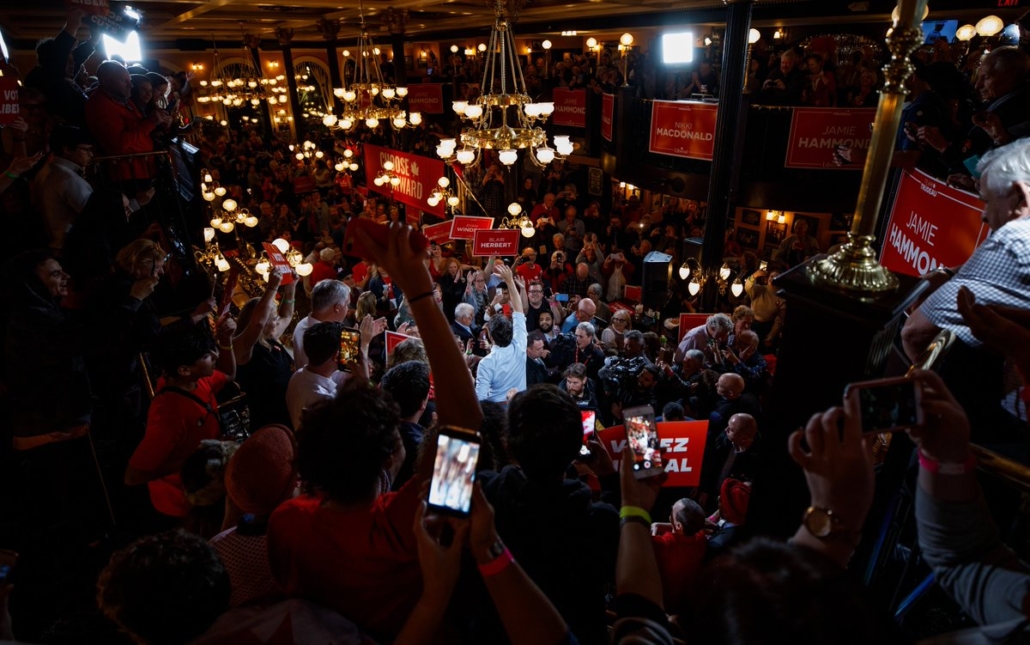 The Liberals will have some negotiating coming up as they try to win support from other parties. Some major issues that will cause conversation.

Climate:  The Liberals may need to make their proposed climate plan more aggressive in order to win the support of more left leaning parties such as the NDP and Greens. Their Carbon tax should be safe for now as it has the support of all parties except Conservative, however their plans to go ahead with the Trans Mountain pipeline expansion will be receiving some heat in parliament with both the NDP and Greens in opposition.

Pharmacare: The 6-billion dollar health plan the liberals have proposed will definitely receive somme scrutiny from smaller parties who want to see universal drug coverage nation-wide by 2020. No small feat, and Trudeau will have a lot to move forward in his plan if he wants all-around (besides the Conservatives who oppose pharmacare entirely) support.

Taxes/Budgets: The Liberals promised to raise taxes on wealthy Canadians during their campaign. A pledge which is supported by all the left leaning parties. However again, the main sticking point will come down to how much, as the NDP and Greens both support far higher taxation than the Liberals. NDP Leader Jagmeet Singh has also spoken out in opposition of broad tax cuts, so Trudeau may have to cater to that.

Bill 21: The Liberals were the only party who openly opposed Bill 21, a movement to make religious garments such as hijabs and turbans illegal for public servants such as teachers to wear in Quebec. However because of the Bloc Quebecois’s resurgence and their strong support of the Bill, likely nothing will be done to veto it by the Liberal government.

Despite gaining 121 seats this election (nearly 4X the amount of the next largest party) The Conservatives will have a near impossible time pushing through any legislation this term. To shift any decision making in their favor they would have to convince both the Block Quebecois and NDP to support their proposals. NDP Leader Jagmeet Singh has outright said the NDP will not work with the Conservative party. The Conservatives also share fairly opposing views with the Bloc, and The Liberals and Conservatives working together does not seem like a likely scenario anytime soon. 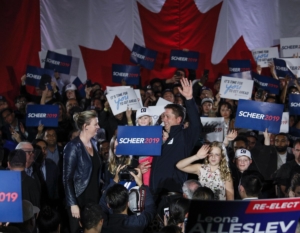 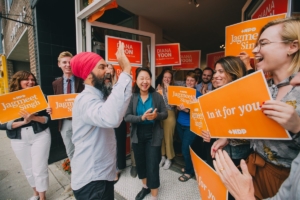 These two parties will be in a similar situation this term. They both have the leverage to influence the legislation proposed by the Liberals to reflect more of their parties values. This will likely result in the Liberals swaying further left than usual, in order to gain the NDP or Bloc’s support to move proposals forward. 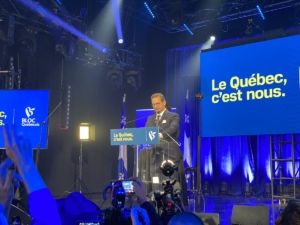 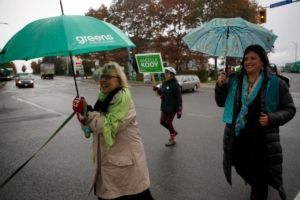 The biggest speculation going around following this election has been wether the outcome will be a coalition government. NDP leader Jagmeet Singh said prior to the election that he would be open to working with the Liberals, causing a lot of either excitement or stress for voters and parties (@Conservatives).

UBC hosted a political discussion forum today to discuss various topics following the election, including a reddit AMA (Ask me Anything) feed where the public got to address their questions and concerns to political experts.

In response to one Vancouverite who wanted to know if a coalition government would be a likely strategical move in the next few years, UBC political scientist Alex Rivard had this to say.

“I don’t see any strategic impact for an LPC-NDP formal coalition..Generally in Canada we let the parties with the most seats govern and with the LPC [Liberal Party of Canada] being the incumbent, they *will govern*. But the LPC doesn’t need any formal agreement or coalition to govern. I think this minority could possibly last four years. Actually, the LPC and NDP aren’t too far apart–they could get along quite well in their respective parts of the House..

There really isn’t a benefit to a coalition in this perspective–particularly when the LPC  won the most seats and doesn’t need a coalition to get support of the House.”

So a coalition government may not actually be so close on the horizon after all.