Jay Shin is running for the Conservative Party in Burnaby-South.
Shin is a father of three specializing in business law. 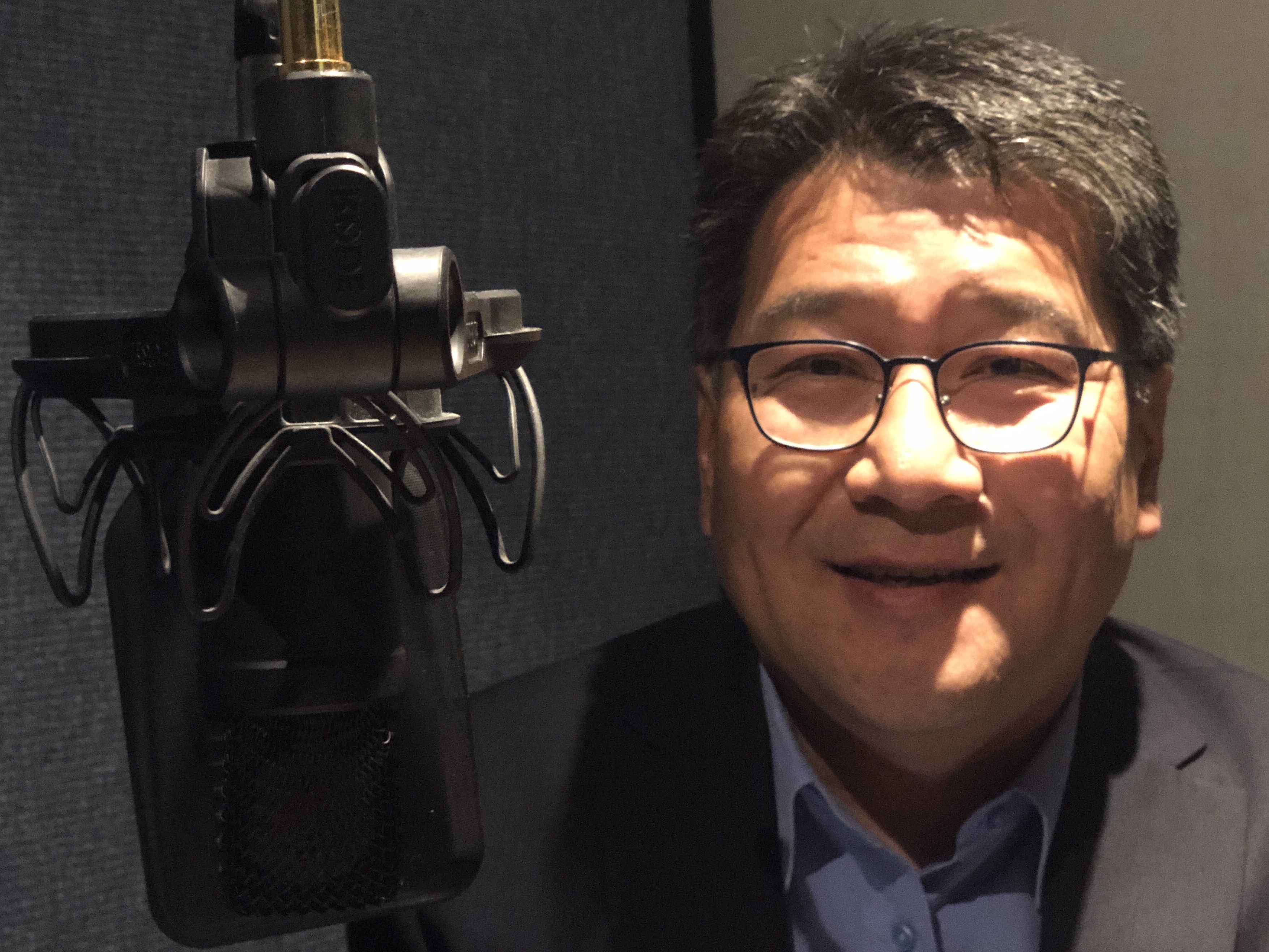 Shin denies the accusation by his Liberal opponent that the Conservative Party of Canada knowingly misled Chinese-Canadians when it bought Facebook ads (written in Mandarin) warning Trudeau would legalize drugs if Canadians return a Liberal government in next Monday’s federal election.

Liberal candidate Neelam Brar told Evolution’s “For the Record” on Monday, “the Conservative Party [has] shown over the past couple of weeks that…they’re willing to lie, that they’re willing to create fake news stories.”

“I think for her to say that it’s an outright lie—I think that’s a lie.” – Jay Shin, Conservative candidate for Burnaby-South

What are Shin’s opponents saying?

For the Record – “We need to focus on the solution:” Green Party candidate for Burnaby-South on climate action

For the Record – Where was Jagmeet Singh? Liberal candidate for Burnaby-South slams NDP-leader in run-up to election