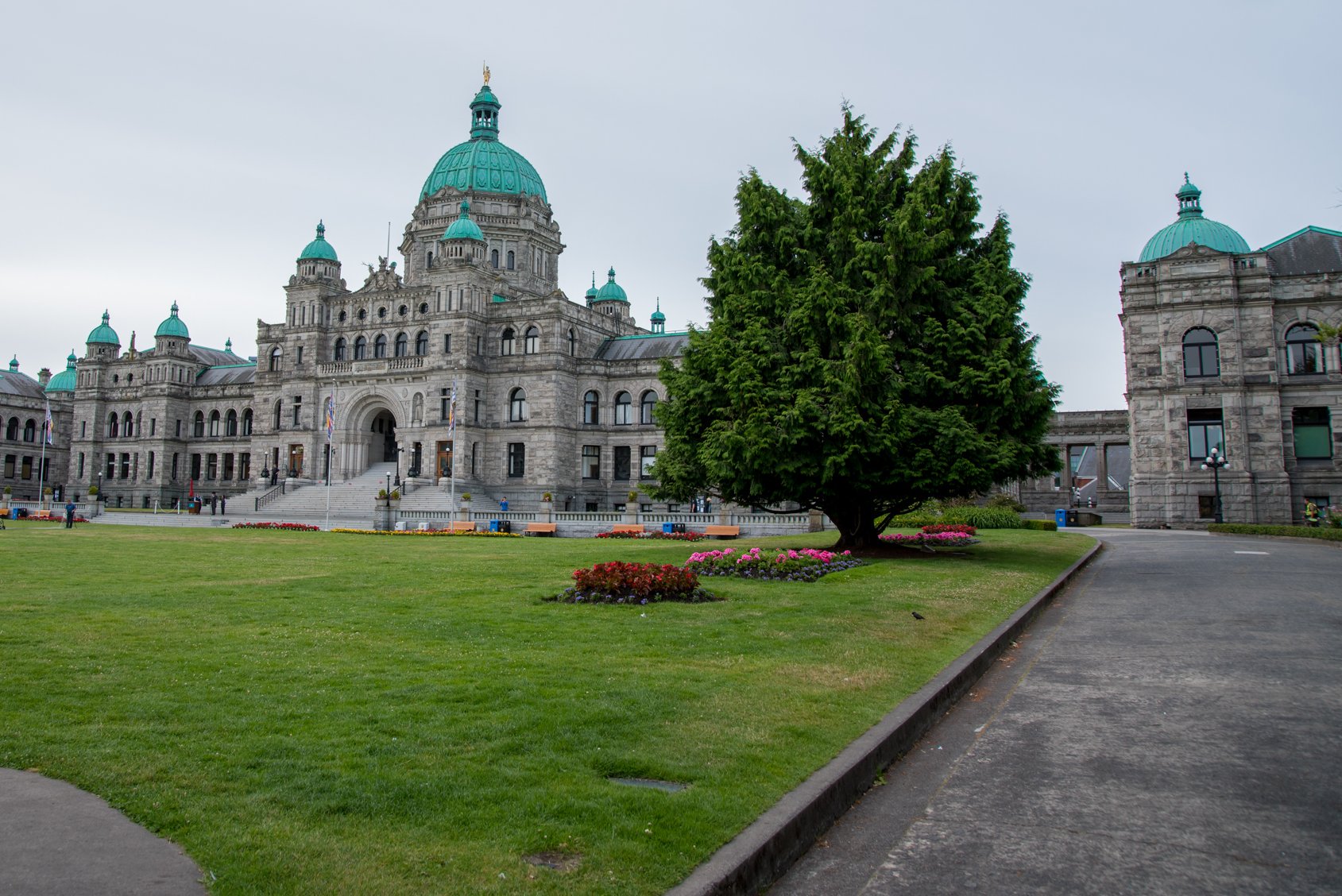 A report on the investigation into Gary Lenz’s actions was released on Tuesday night.

The report touches on the allegations of how clerk Craig James lied about a truckload of liquor worth $10,000, and Lenz’s lack of investigation.

Both Lenz and James have continually denied any responsibility.

The Vancouver Canucks (0-2) are set to host the Los Angeles Kings (1-1) at Rogers Arena on Wednesday for their home opener.

This marks the start of the home portion of the Canucks 50th season.

“We’re really excited to be back home… these next three games are big for us.” – Canucks center Bo Horvat said after yesterday’s practice.

The Canucks are also set to announce their new captain ahead of tonight’s game. The Canucks have not had a captain since Henrik Sedin last donned the “C” in 2018. 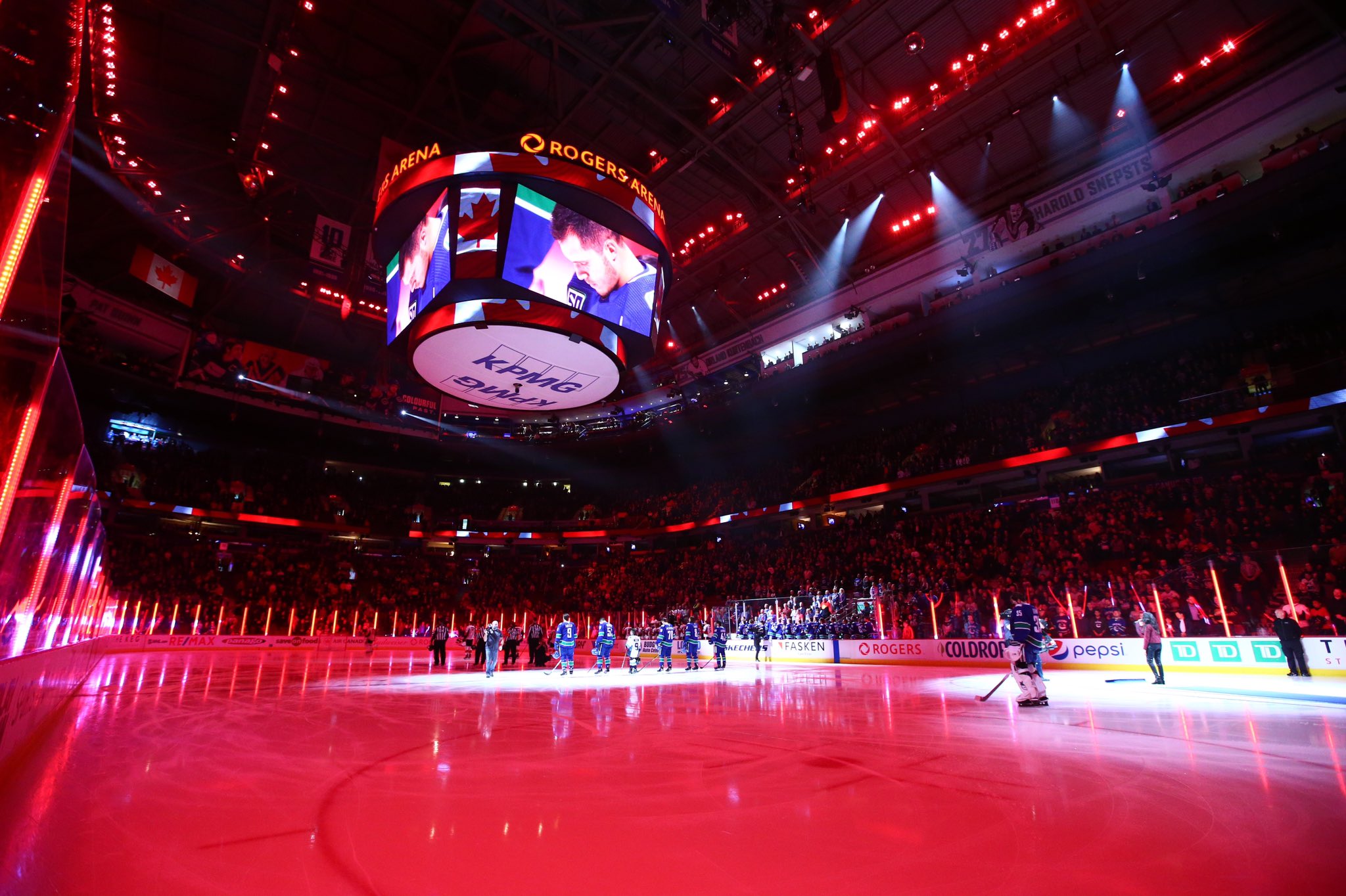 Emily Carr University will be closed for another week following fire. 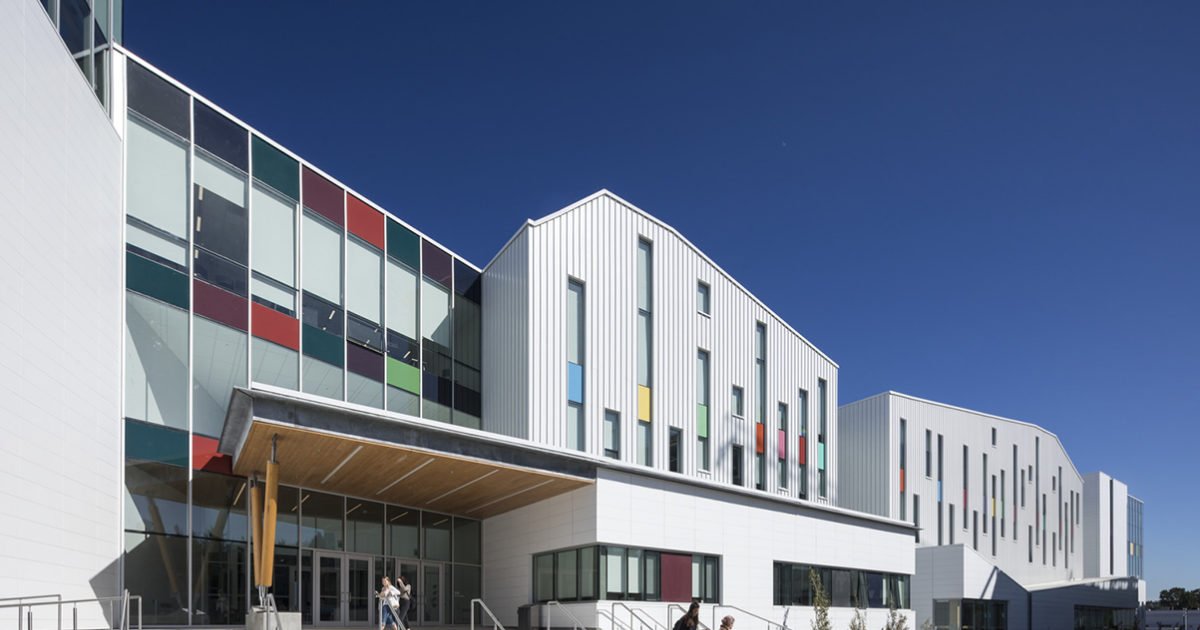 Emily Carr closed for another week in wake of fire

Vancouver’s Emily Carr University will remain closed for another week, in the wake of a small fire.

The fire broke out early Saturday morning after someone allegedly broke into the campus. No one was hurt as a result.

The school hoped to reopen its doors on October 8th but issued a statement saying it would now not reopen until the following Tuesday.