Many regarded NDP leader Jagmeet Singh to be a winner of last nights debate because he stayed above the verbal jabs thrown by his opponents.

Both Scheer and Singh are in Toronto campaigning while Trudeau is in Iqualit talking to the community about the Liberal’s climate plan.

The Federal Leaders at the debate last night in Gatineau
(CPAC)

Ten people were arrested last night after a day long protest on the Burrard Bridge in Vancouver. The protest was one in a combined protest around the world titled “Extinction Rebellion.”

“Police were forced to arrest ten people for obstruction of justice after they refused to leave the bridge despite receiving several requests, and then warnings, from officers.” – Vancouver Police Department

Vancouver was one of six cities participating in the protest joining Halifax, Kitchener, Toronto, Edmonton and Victoria.

Around 50 people across Canada were arrested as a result of the protest.

The trial of Gabriel Klein got underway yesterday in New Westminster.

Klein was charged with murder after he stabbed two girls at an Abbotsford high school in 2016. One of the girls died. Klein is arguing that he should be found not criminally responsible.

Klein’s lawyers are arguing that he should be found not criminally responsible. 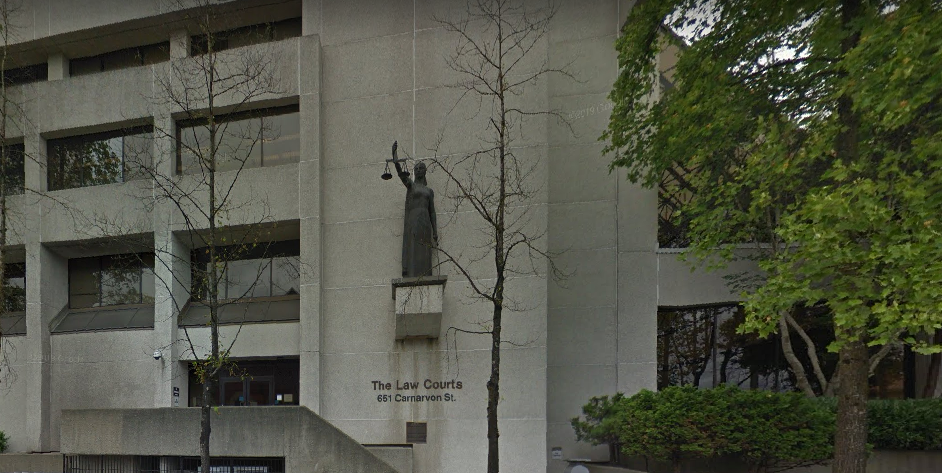