Despite slow wildfire season, BC businesses are still affected

Some business owners are still feeling the heat from record breaking wildfire seasons. The BC Government announced there were 790 fires and 21,000 thousand hectares burnt in 2019. The numbers seem dramatically low after the 2018 wildfire season where 2117 wildfires and 1.3 million hectares burnt across the province.

Eileen Meehan, owner of Sun n Sup in Naramata BC says her business has suffered in recent years.

In 2018, the wildfires caused smoky conditions and poor air quality across the province. Meehan says the smoke in the Okanagan affected her business in 2018. This year, she says customers were scared off by the possibility of another smoky season.

Sun’n’ Sup is a stand up paddle board and beach rental shop in Naramata. Owner Eileen Meehan says the 2018 season was very slow due to wildfire smoke and air quality. 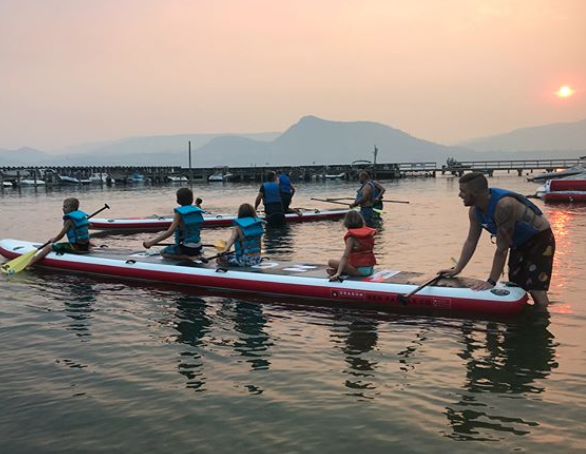 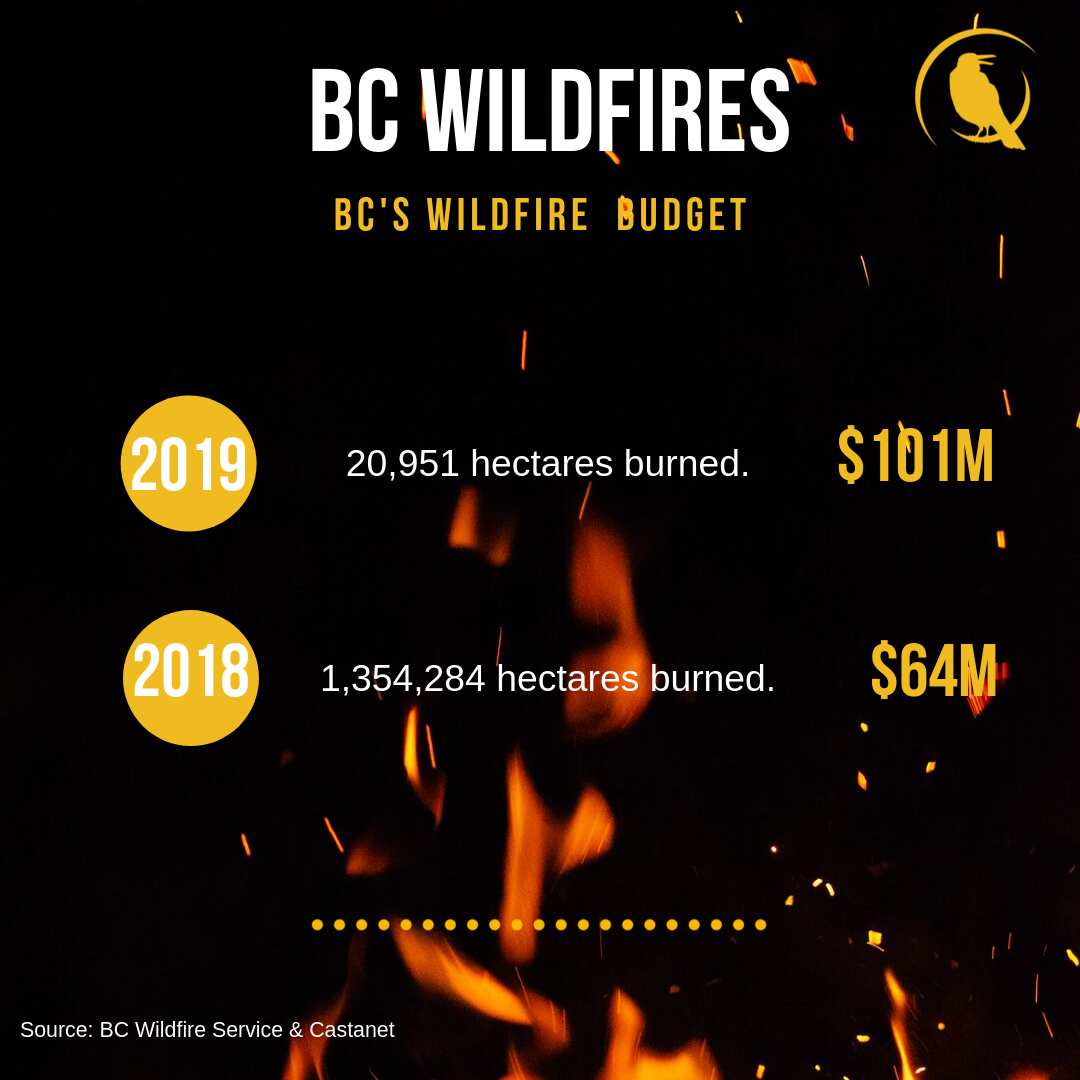 “Yeah we had a terrible summer last year, sales were terrible. August you couldn’t see a thing, September picked up a little but yeah last year I would say was a write-off. It wasn’t good.” – Eileen Meehan, Owner of Sun n Sup

The BC government increased the provincial wildfire budget this year. The budget rose from $64 million to $101 million dollars.

Meehan says most people won’t remember government budgets or the decrease in wildfires, they are just going to remember how bad the Okanagan was affected in the past.

“It will take years for people to start to come back again.”

The cost to fight fires has also increased since 2009.

Last year, the BC government spent $615 million dollars to battle blazes across the province.

In 2019, wildfire services spent $107 million. That number is still $6 million over the provincial budget.  The budget included wildfire training, personnel, and suppression costs.

B.C wildfires have increased over the past decade.

The chart below demonstrates the increase in hectares burnt each year since 2009.

The Okanagan region became known as “Smokanagan” during the 2018 wildfire season. The air quality across BC was affected, with some cities breaking records for poorest air quality in the world. 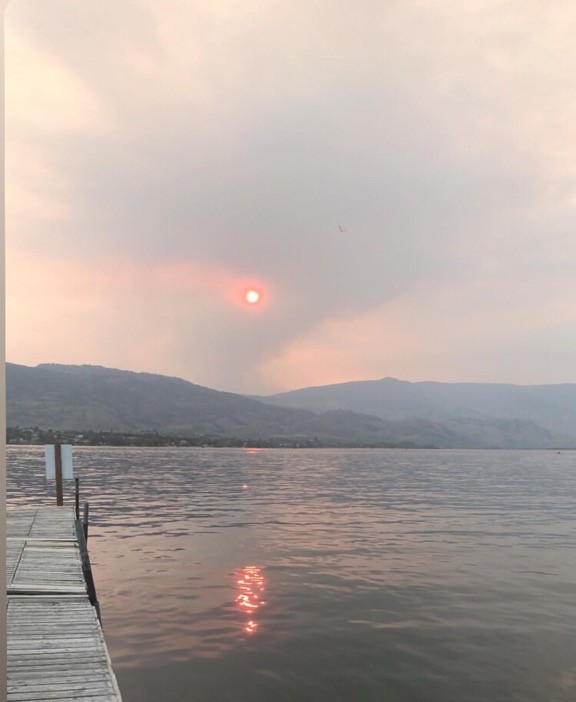 The causes of the wildfires has been debated. BC Wildfire Services has published human caused fire data as well as fires caused by lightning.

The AGU Journal, published an article by Dr. Meghan Kirchmeier Young PHD, a research scientist in climate extremes. Kirchmeier-Young says a key factor in the 2017 wildfire season was human-caused climate change that led to dry and hot conditions.

Despite all of the factors that have caused the record breaking seasons, the effects for British Columbians can’t be ignored.

Meehan says she will continue to run her business but will adapt to accommodate future wildfire seasons.

“It’s been tough, everyone I know had said that this year was way way down in tourism. It will be interesting next year to see what happens. she says.

Flu vaccinations set to be available next week