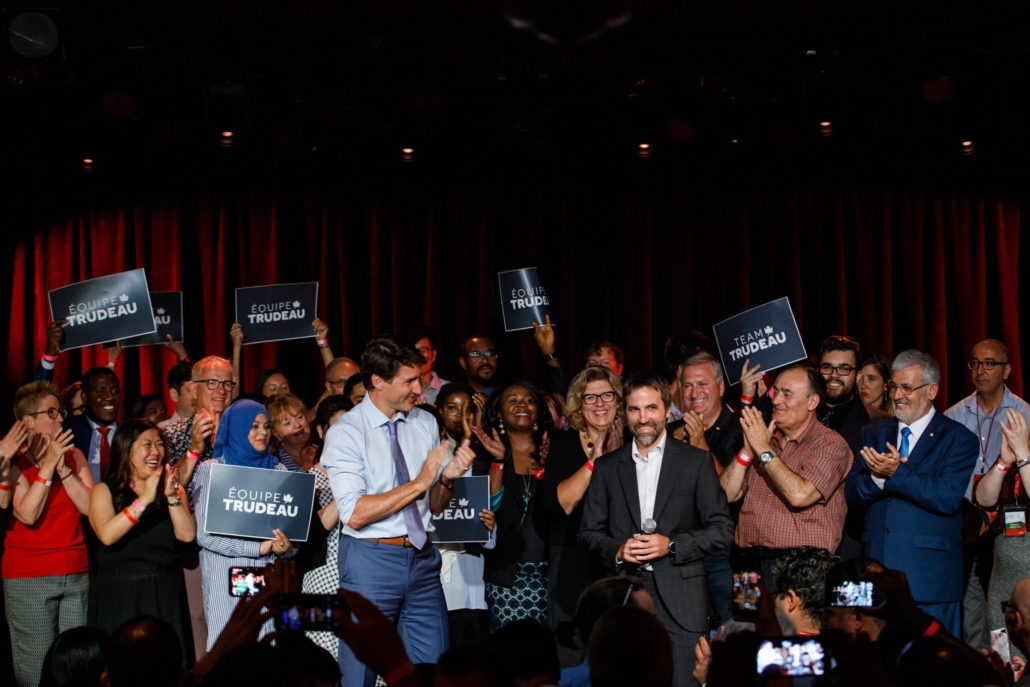 The countdown is on to election day, and the campaign trail is heating up.

The Conservatives, Liberals, NDP and Greens are all handing out promises in hopes of gaining seats across the country, but no matter your political affiliation, it can all be a little hard to keep track of.

Luckily, BCIT News has got you covered.

This week, we continue our series titled “Political promise round-up” which will highlight some of the major promises made by the four major parties. To make it a little more concise, we have whittled down the promises into four major election issue categories:

Next up, the Liberal Party of Canada.

Citing the work his government has done over the last four years, Trudeau claims the Liberals have taken important steps to better secure Canadian borders and manage cybersecurity threats. However, he says that if re-elected, there is still more work to be done.

The Whigs also announced their promise to increase RCMP funding. The extra money would be allotted for the hiring and training of 100 additional officers for offices and embassies overseas. They claim this extra funding will improve Canada’s ability to better “combat terrorism, human trafficking, drug smuggling, money laundering, and other forms of organized crime.”

The Liberals have announced their commitment to increasing RCMP funding for overseas embassies. 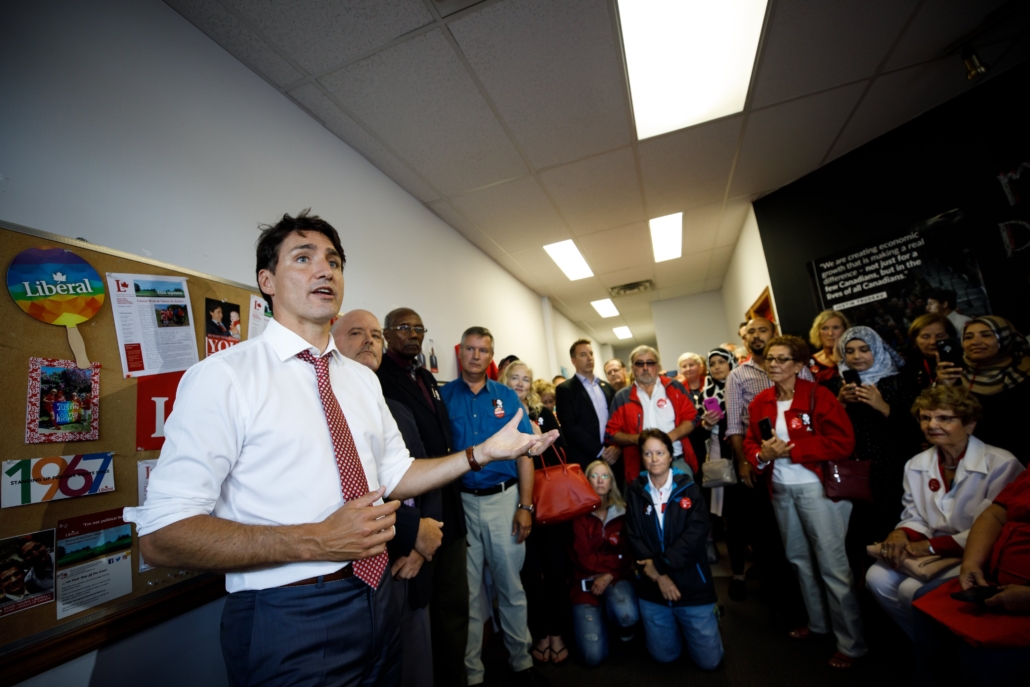 Trudeau has promised to streamline the tax system for small businesses. 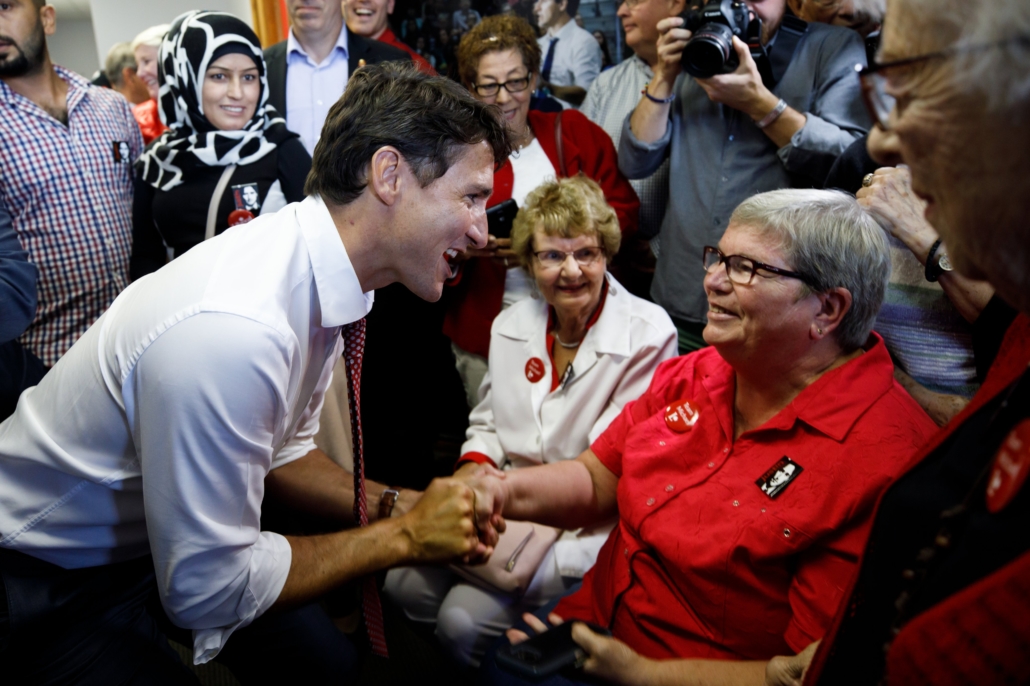 “The Liberals’ record is mixed.  The Liberal government imposed a national carbon price over the objects of several provinces, which took some guts. No other federal government has been willing to push back on the provinces in three decades of negotiations over climate policy.”

The Liberals have promised to put in place a national tax on vacant residential properties “owned by non-Canadians who don’t live in Canada.” They say this would limit housing speculation, which would keep average home prices lower. The full details on this tax have not been released.

The Liberals have announced they are committed to keeping the tax on carbon in place. They say the tax will help fund clean energy initiatives to lessen Canada’s carbon emissions.

The Liberals are promising to cut cellphone and wireless bills by 25 per cent. They claim Canadians pay some of the highest cell phone bills in the world, and that this new initiative will save the “average Canadian family” up to $1000 per year.

Trudeau and co. say they are “strengthening their commitment to the middle class,” by promising to ensure that people don’t pay federal tax on the first $15,000 they earn. They say the initiative would save the “average family” nearly $600 a year.

The Liberals have been vocal throughout this campaign in their plans to support clean energy initiatives, limit Canada’s carbon emissions and fight climate change. However, they have been fairly tight-lipped on their plans for pipelines throughout the country.

The Liberals raised some eyebrows last spring, when they bought the controversial Trans Mountain pipeline from energy company Kinder Morgan for $4.5 billion. The government still plans to recruit outside investors to help complete the expansion.

Since then, they have often been criticized by environmental groups and other political parties for the purchase, who say the Liberals cannot claim to be committed to the environment, while simultaneously owning a pipeline.

If elected, Trudeau has committed to lowering cell phone bills by 25 per cent. 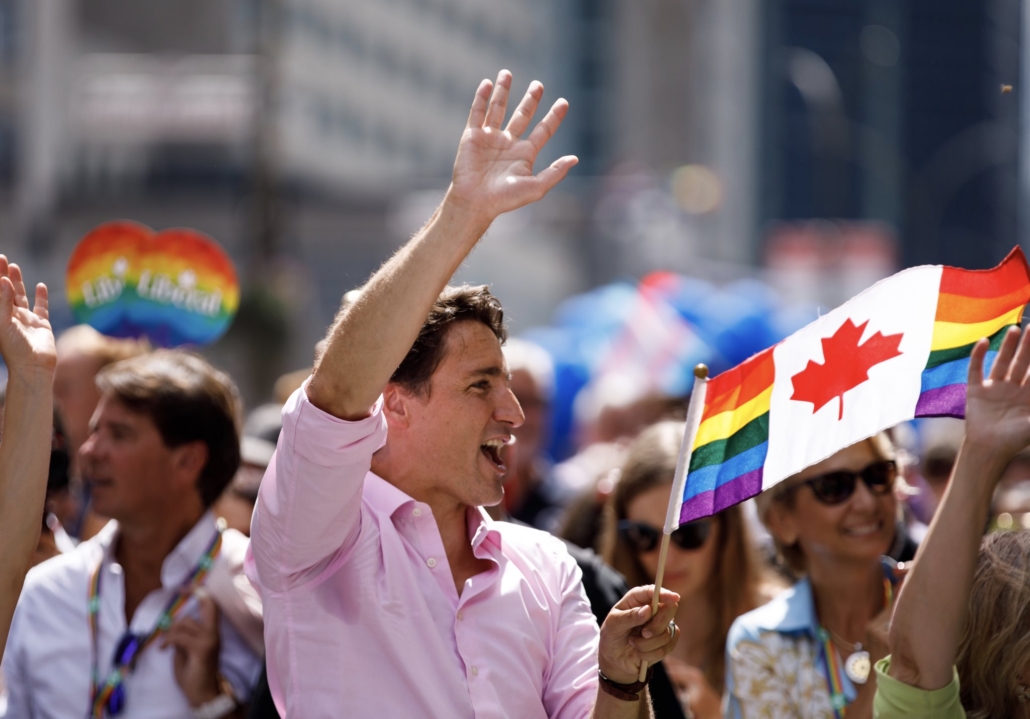 The Liberals claim their initiatives over the past four years have helped 900,000 Canadians out of poverty. 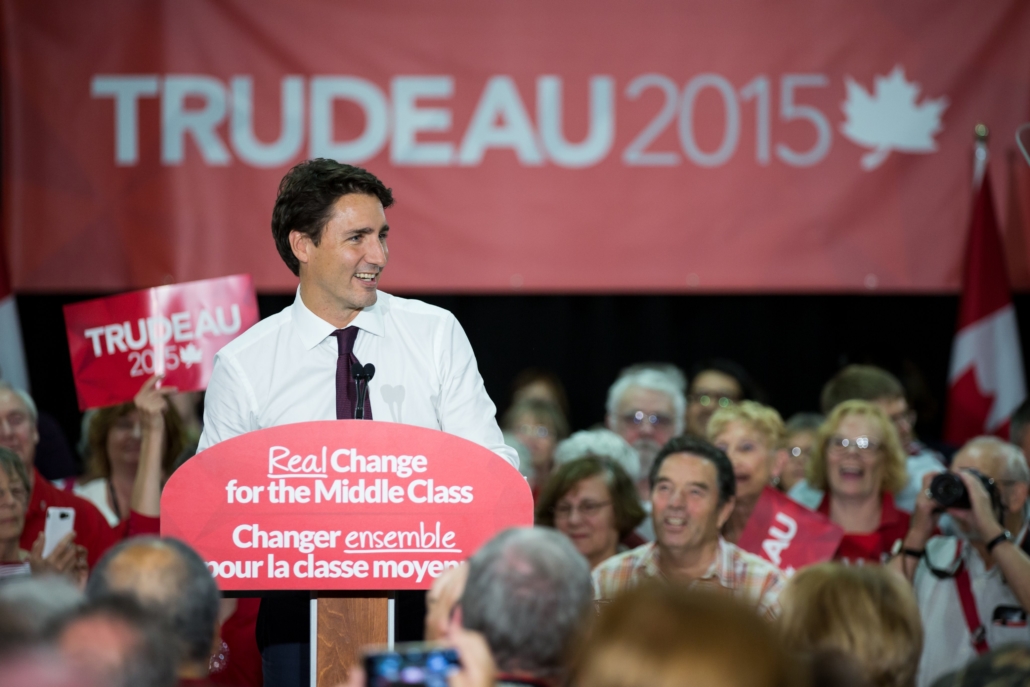 1. Throughout the election campaign, many experts have pointed out the Liberals are tending to lean on their accomplishments from the past four years. In their official platform, the Liberals claim that Canadians “created more than one million new jobs in just four years.” The party also says that “further progress is needed,” however they have not released any specific plans.

2. The Liberals are also pointing out that over the last four years, the national debt-to-GDP ratio has been trending downward, and currently sits at 30.9 per cent. They claim the declining debt, when compared to the size of the Canadian economy, has helped lift 900,000 people out of poverty.

3. The Liberals have also promised to review and “modernize” anti-avoidance rules. This, they say, will stop large multinational companies from being able to shop for lower tax rates by using other countries’ tax systems.

4. Trudeau has also announced a “crack down on corporate tax loopholes” that the Liberals say currently “allows companies to excessively deduct debt to artificially reduce the tax they pay.”

5. And, not wanting Conservative criticisms to go without a response, Trudeau and the Liberals have announced a full small business plan, which they say is aimed to ease costs for Canadian small business owners. This plan would include:

BC Government announces $17 million investment for a future innovation cent...