The NDP are looking to bounce back from a largely disappointing 2015 campaign. 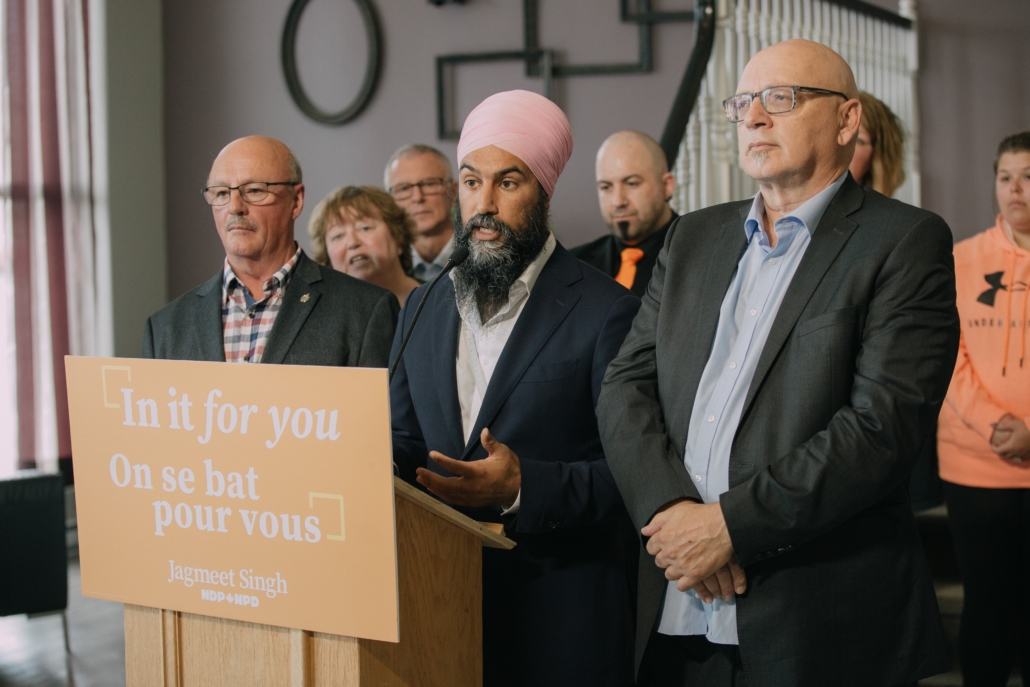 The countdown is on to election day, and the campaign trail is heating up.

The Conservatives, Liberals, NDP and Greens are all handing out promises in hopes of gaining seats across the country, but no matter your political affiliation, it can all be a little hard to keep track of.

Luckily, BCIT News has got you covered.

This week, we continue our series titled “Political promise round-up” which will highlight some of the major promises made by the four major parties. To make it a little more concise, we have whittled down the promises into four major election issue categories:

Next up, the New Democratic Party of Canada.

Jagmeet Singh and the NDP have been fairly quiet in recent months concerning their foreign policy platform. The party has instead tended to focus on Canada-based initiatives and promises.

However, if elected, some of their older promises include:

Fulfilling a commitment to the UN, by raising Canada’s international development spending to 0.7 per cent of the gross national income.

Jagmeet Singh holds the honour of being the first major Canadian party leader of colour. 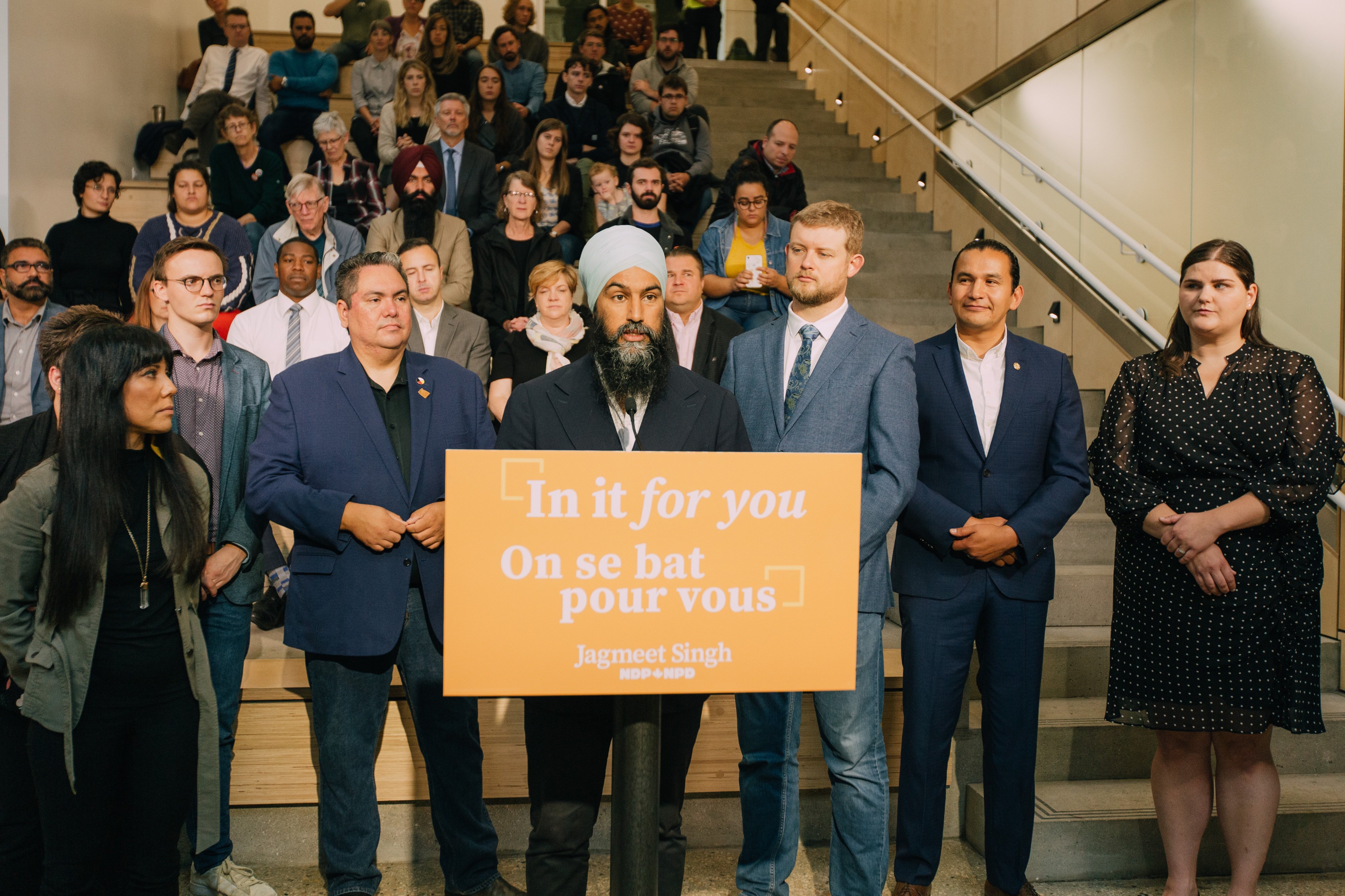 One of the NDP’s main campaigning points is the preservation of the environment. 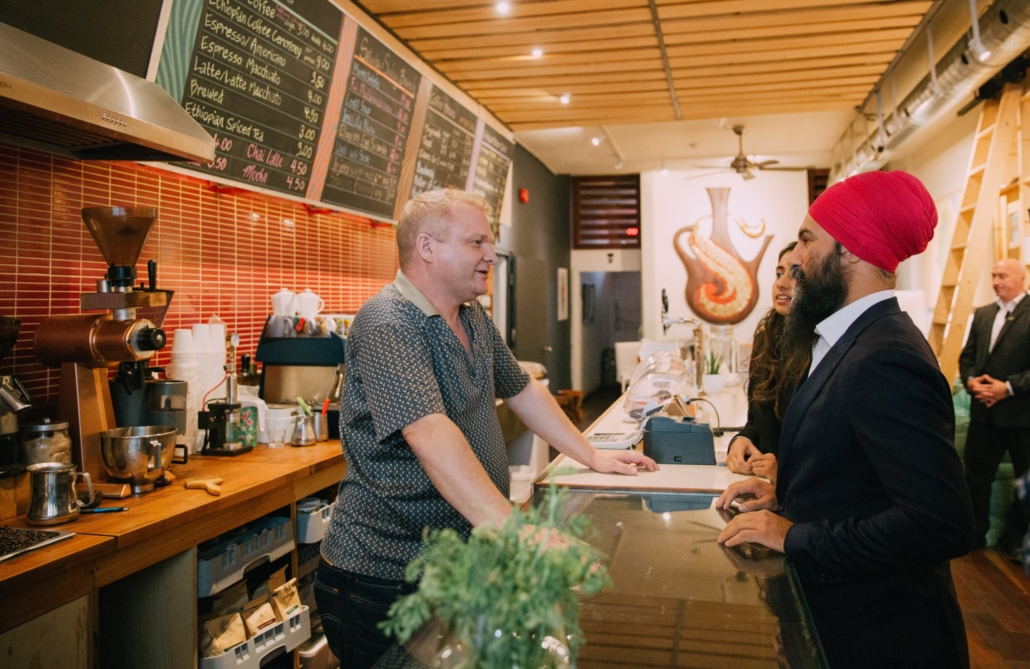 “(The NDP) are looking to phase out coal-fired electricity, to reduce the carbon intensity of transportation fuels, and to regulate methane emissions during oil and gas production.”

The NDP have promised to increase the amount of investment profits subject to capital gains taxation to 75 per cent, which was the rate that was last in place in the year 2000. The party says the initiative would generate almost $3 billion more in government revenue, which they would put towards pharmacare, child care, education, and housing.

Throughout the campaign, Singh and the New Democrats have often been critical of previous Conservative and Liberal governments for giving tax breaks to wealthy Canadians and larger corporations. They have promised that an elected NDP government would increase the top marginal tax rate for Canadians making over $210,000 to 35 per cent, up from 33 per cent. They claim this would account for an extra $500 million annually.

The NDP have pledged to keep the Liberals’ carbon tax system in place, but if re-elected, would re-tool some aspects of the tax. Some of the tweaks would include requiring companies who exceed 70 per cent of the industry’s average emissions to pay for those emissions. The current Liberal system has that number set at 90 per cent.

The NDP is also pledging to implement a 15 per cent foreign buyers tax on residential properties bought by foreign corporations or non-Canadian citizens. The party claims the tax will help to prevent volatile housing markets, which they say will help Canadians afford to buy homes. The NDP says the tax will also “raise substantial revenues, while contributing to stabilizing the residential housing market across the country.”

Jagmeet Singh and the NDP have not made it a secret that they strongly oppose the expansion of the Trans Mountain pipeline, and pipelines in general.

The New Democrats also argue the expansion of the controversial pipeline would undermine the rights of indigenous groups to decide what projects could go through their land.

Instead of spending public money in the fossil fuel industry, the NDP say that if elected, they would invest in “clean, renewable energy sources that create good quality, long lasting jobs for today’s workers and the next generation.”

The NDP are promising to make it easier for Canadian small businesses to succeed. 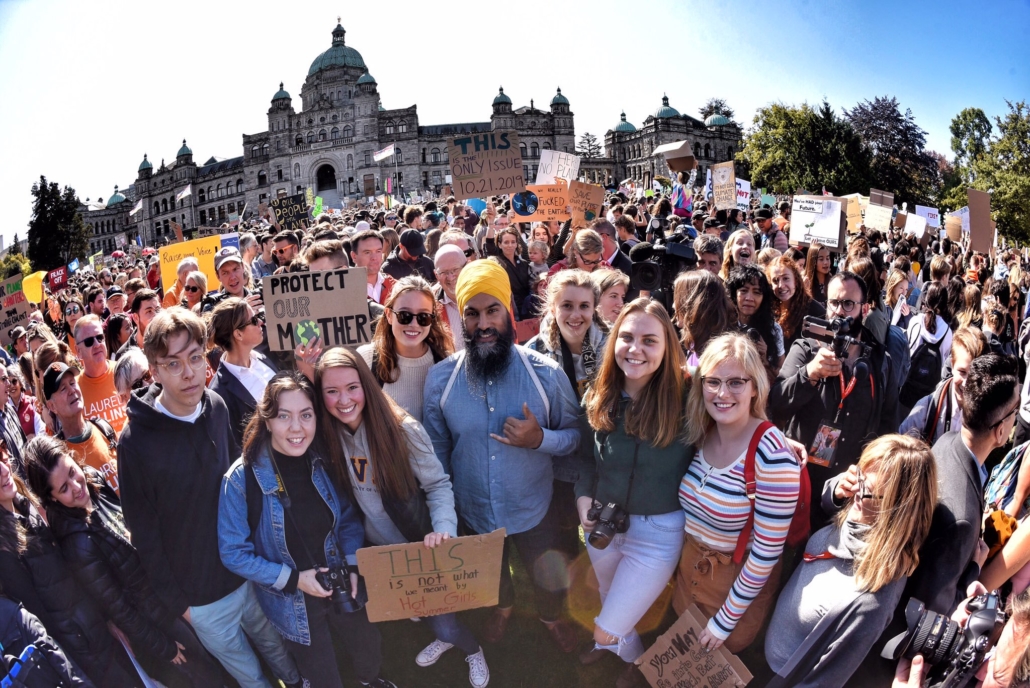 The NDP say they are committed to growing a “green economy.” 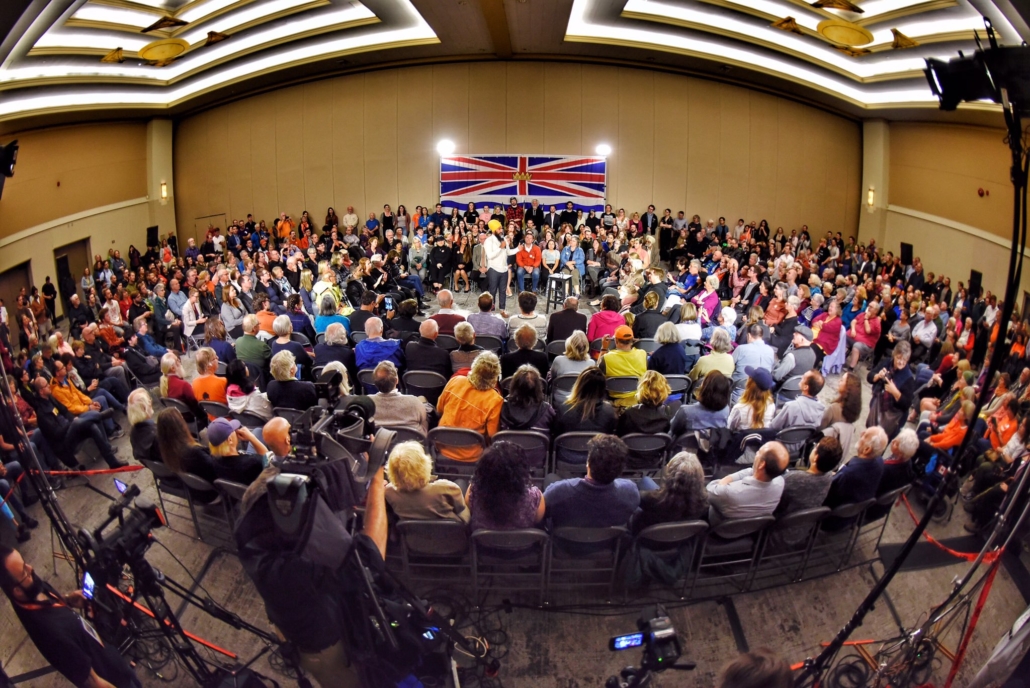 The New Democrats have released what many experts are calling an “ambitious“ economic platform.

The NDP have promised that if elected, they would create 300,000 jobs, which would all be focused towards their “Power to Change” initiative. As part of the initiative, the New Democrats say the 300,000 jobs would all be climate action-related, and their work would help address the climate crisis. The party says this would include projects directed towards “clean energy, sustainable infrastructure, and boosting energy efficiency in communities across the country.”

The party has also promised that if elected, they would change Employment Insurance rules, in order to allow workers who quit their job to go to school to qualify for E.I. benefits. They say this initiative would help families with parents who want to further their education, allowing the family to rely on some income during this period.

The city of Vancouver lifts ban on clothing donation bins