For The Record: Food Security in the Downtown Eastside

The Downtown Eastside at the corner of Main Street and East Hastings.
(Erin Laforet / BCIT News) 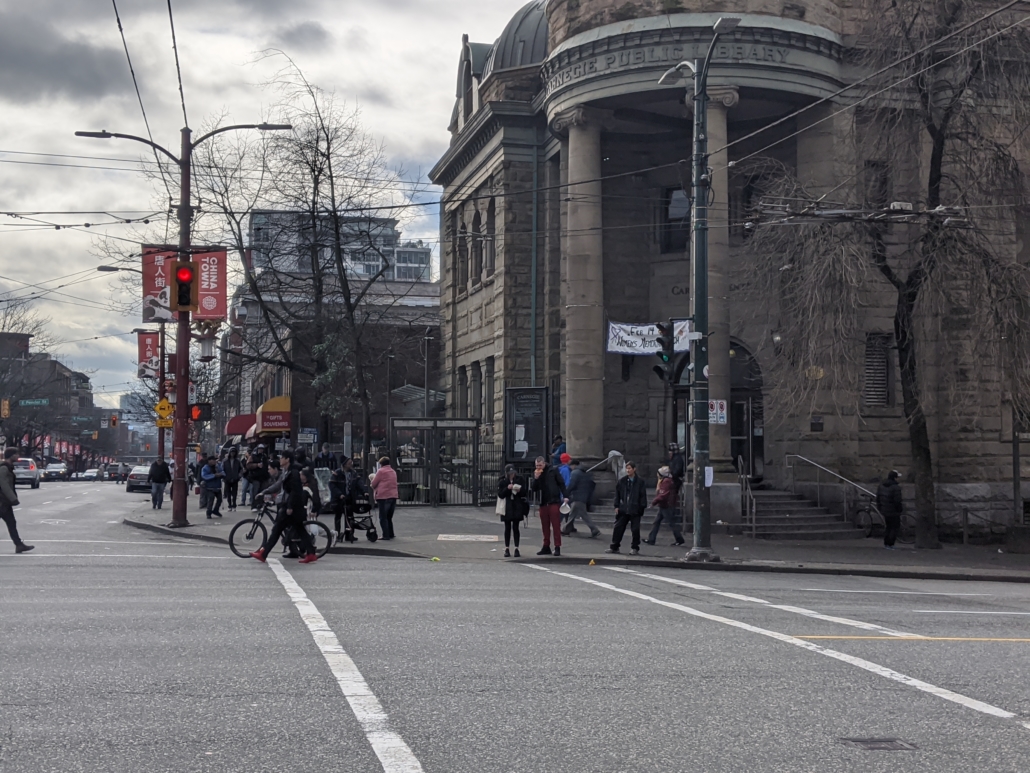 Rising housing costs is an issue that frequently makes BC headlines, but what is often over looked is the link between housing and food security. Homelessness is a major contributor to malnourishment in the Downtown Eastside, as it’s difficult to secure access to nutritious food. Food Program Coordinator for the Downtown Eastside Neighbourhood House Leilani Reum says the connection is often overlooked.

“We keep talking about housing and rising housing costs but those connections to food security and other social issues just aren’t always gathered. I think that’s something that needs to be connected more.” – Leilani Reum, Food Program Coordinator for the Downtown Eastside Neighbourhood House

Two Vancouver city councillors want all birth control to be free in B.C.
Scroll to top