On this week’s episode of Crow’s Nest, host Maria Vinca and Marwa Elgabry dive into the topic on animal welfare.

With the upcoming wildlife baby season, experts say it’s crucial to take caution when approaching animals. We spoke to animal expert Cayce Anderson and she said people should carefully assess the condition of any baby animals that they come across.

For example, Anderson mentioned that raccoons may leave their babies for up to 24 hours at a time. Without certainty that a baby is abandoned, some may mistakenly separate them from their mothers.

On the same topic, our B.C Deep Snow Mountain Caribou population has been on the decline for years.  Craig Pettitt, Chair Director of the Valhalla Wilderness Society, alleged the population has dwindled to a startling 1300 animals.  Pettitt, said the main threat to these animals is habitat loss.

We also spoke to the President of  Pacific Balance Marine Management on protecting B.C’s salmon population. It’s been over 40 years since seal and sea lion hunting was banned in British Columbia. With the over population of seals along the coast of B.C, the salmon population has rapidly been declining. 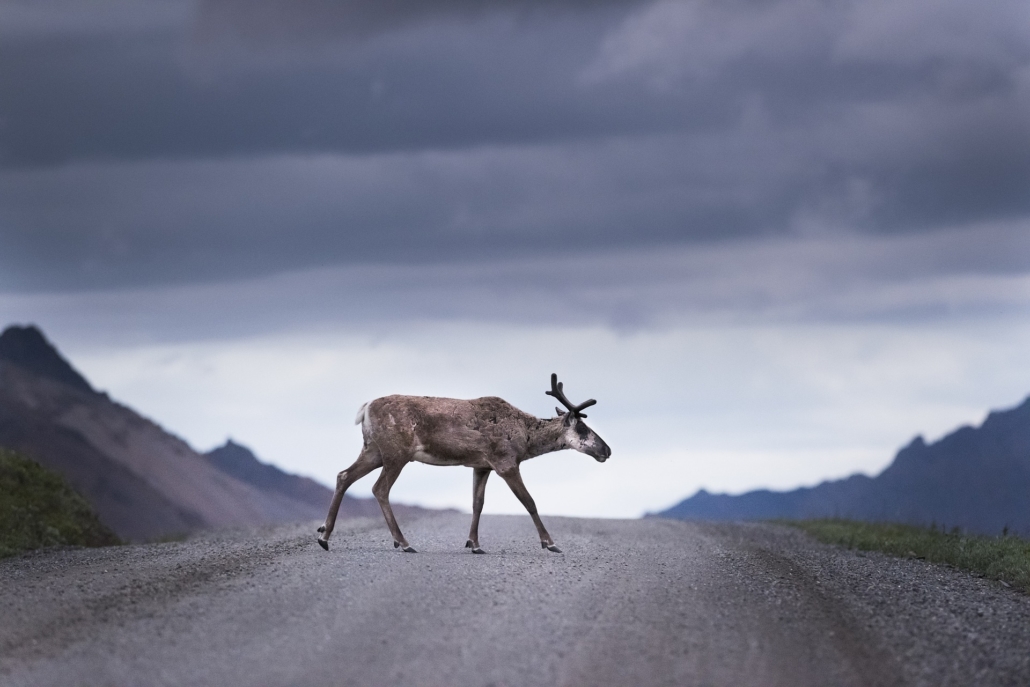 To learn more on animal welfare, listen to the full Crow’s Nest below.

Drug related deaths in BC: the lowest since 2016
Scroll to top