For the Record – Seal hunting to save B.C. salmon stock 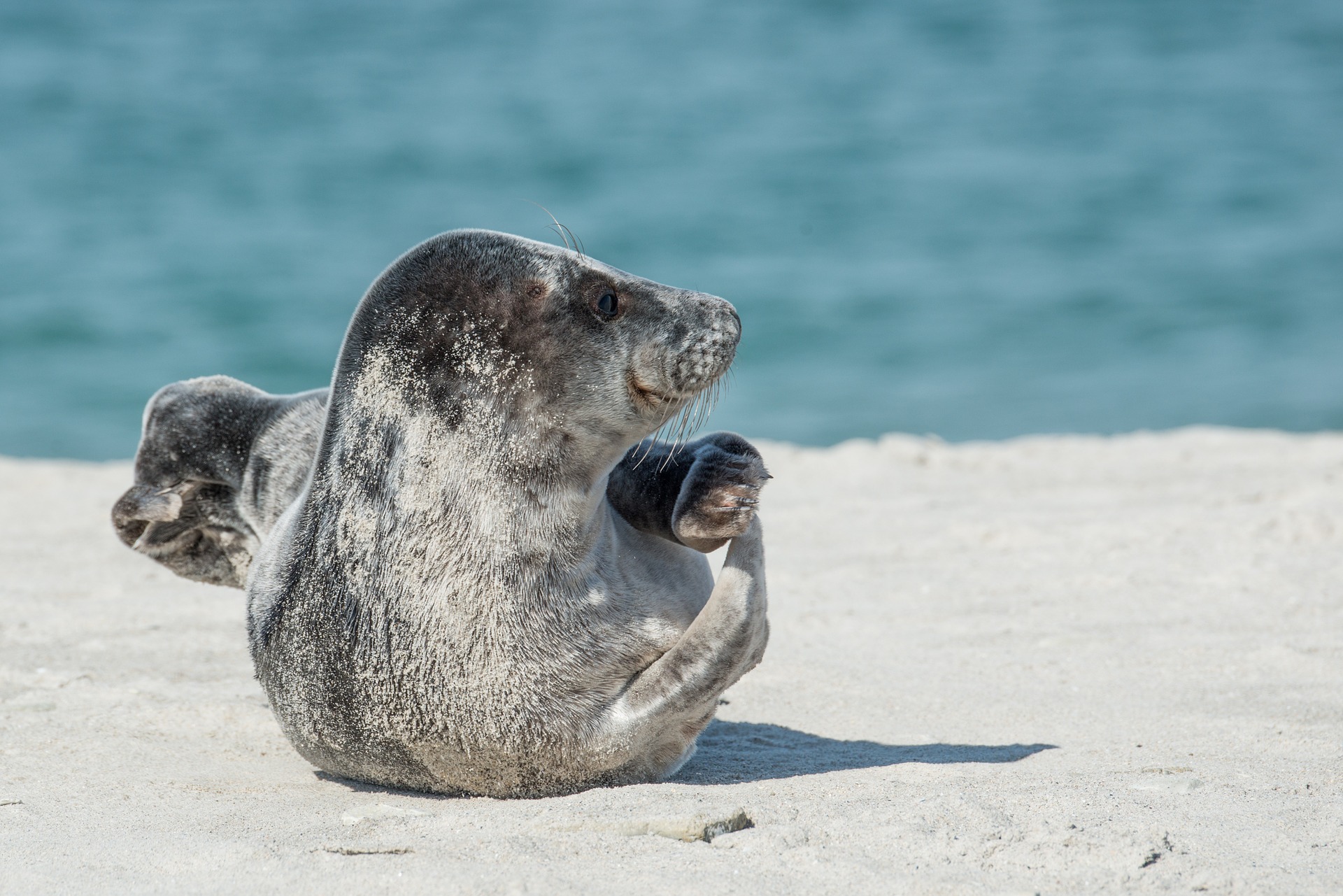 It’s been over 40 years since the ban on seal and sea lion hunting was put in place. A  B.C.-based First Nations group wants to revive the hunt in order to protect the salmon stock.

Thomas Sewid, with Pacific Balance Marine Management, said First Nations have harvested these mammals for thousands of years. The federal government implemented a bounty on seal hunting in the 1960’s, followed by a ban on the harvest and sale of these animals in 1970.

Sewid explains the over-population has lead to a decrease in the salmon population on the west coast.

“We’re saying we want to help to bring balance, but at the same turn start a new fishery where hopefully we made it, we’ll be able to sell tags or quota to the first our fellow non-native British Columbia residents”

Sewid also mentioned that 80% of the salmon stock in Birtish Columbia has been decimated by over-population of sea lions and seals, with an estimated 80 thousand seals residing along the coast of B.C. today.

“All of us can bring the balance back into the animal kingdom and bring those seals and sea lions down definitely, or move 100% of them from our salmon rivers and streams.”