For the Record – Social Customs on Transit

The study focuses on some of the avoidance techniques people use on public transit, such as wearing headphones and using other distractions.
(Wes Hicks) 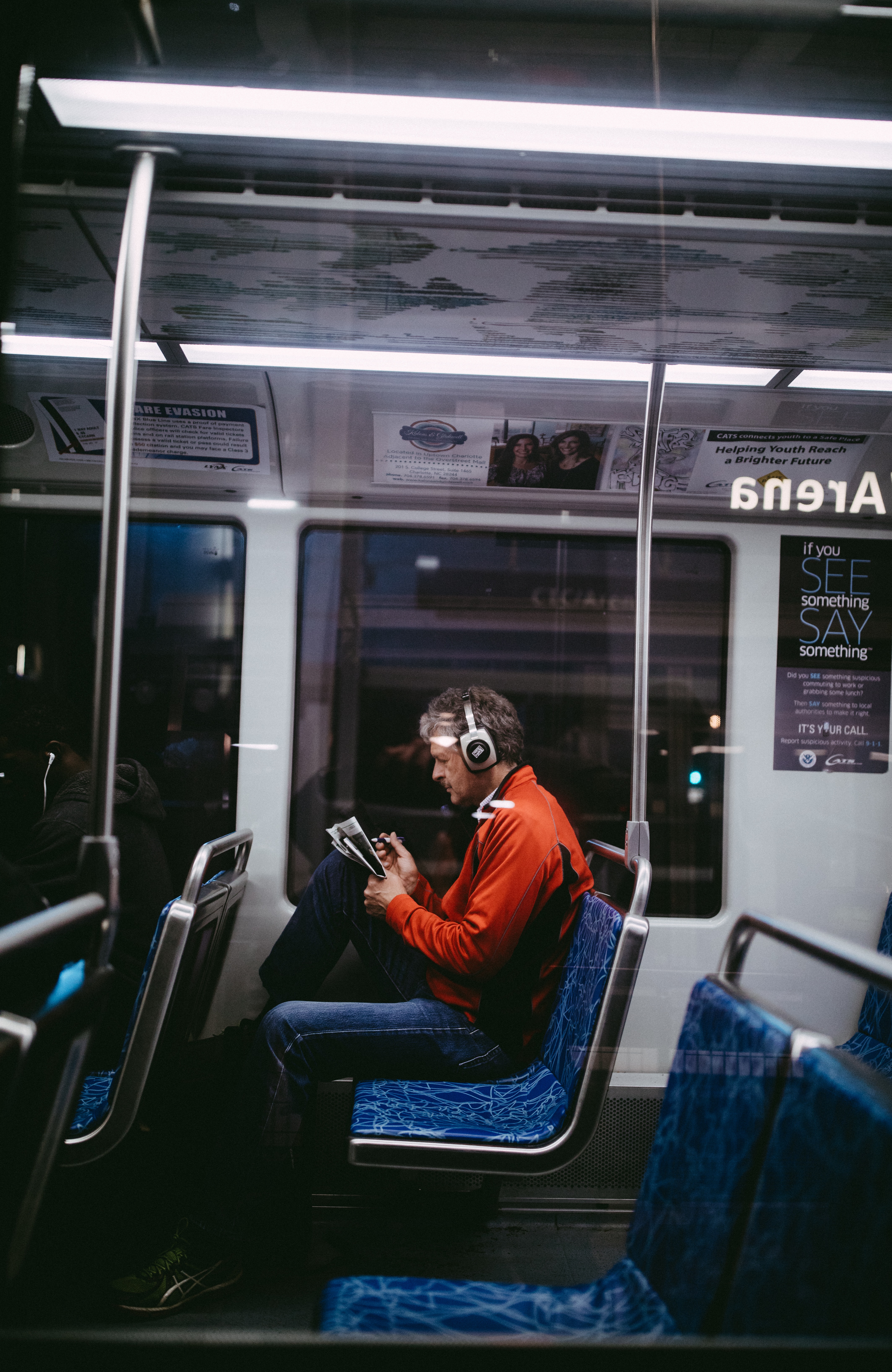 Vancouver public transit users may want to be a bit more attentive on their next commute, they could be being studied.

Amy Hanser an Associate Professor of Sociology at UBC is leading a study on interactions between commuters on buses and sky trains.

Hanser says the project on a larger level examines how tolerant Vancouver is of a diversity of people and behavior.

“At a more abstract level I’m partly motivated by theories about cities and city life that argue that cities are spaces of diversity and they may offer a model for tolerance of difference where we will be in close proximity with people but not expect that they have to be like us.”-Amy Hanser, Associate Professor at UBC

The project also focuses on so called “unwritten social rules” that most people follow while on transit and what circumstanced change these rules entirely.

To listen to a full interview with Amy Hanser on this study, click below: