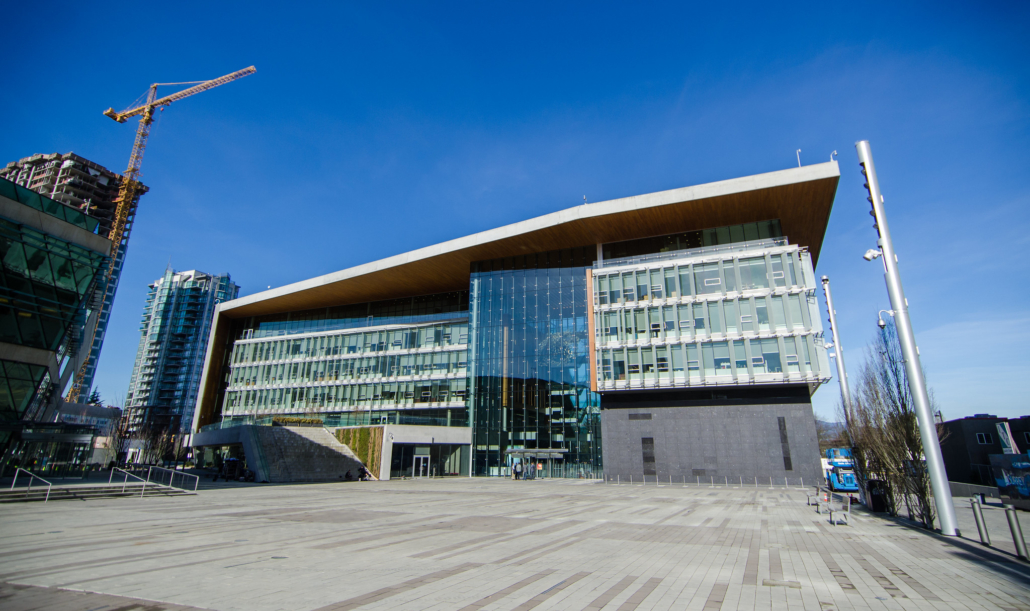 A controversial vote by Surrey City Council will see no new police officers or firefighters added for next year, as part of the city’s 2020 budget.

The 5-4 vote in favour of the proposed budget was passed at Surrey City Hall following public consultation.

The reduced funding is part of an overall cut to the city’s budget in order to make way for an independent police force.

In a written statement, Surrey RCMP Assistant Commissioner Dwayne McDonald said it is important to recognize how this will affect the working police force.

“The Surrey RCMP is committed to public safety, but also to the safety and wellness of our officers and employees. The senior leadership team will continue to advocate for adequate resources, even as the City of Surrey and Province of BC work to determine the future of policing in Surrey.” – Dwayne McDonald, Assistant Commissioner for Surrey RCMP

McDonald isn’t the only one voicing displeasure about the vote.

Surrey City Councillor, Steven Pettigrew, has been very vocal in his opposition towards the budget.

“The plan is not a good plan. And the budget takes too much of the city’s resources, and focuses it on one single effort, which is a transition. The budget should be more dispersed and should cover more of the city’s needs than focusing just on one issue.” – Steven Pettigrew, Surrey City Councillor

This is now the second year in a row where Surrey won’t be hiring a single new police officer in order to make way for the independent force.

Surrey Councillor Steven Pettigrew is one of many against the city’s 2020 budget. 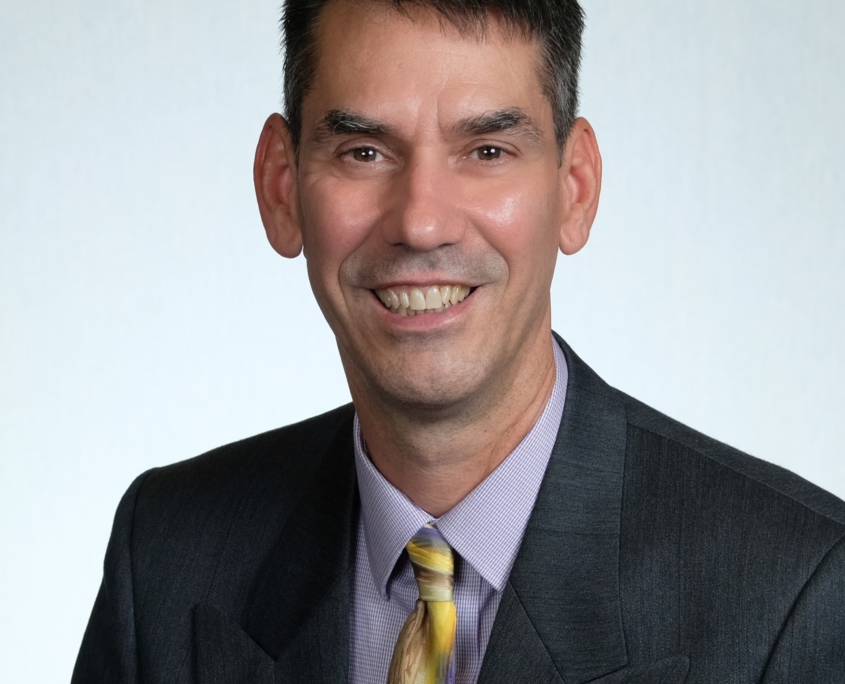