For the Record – Hong Kong Protests 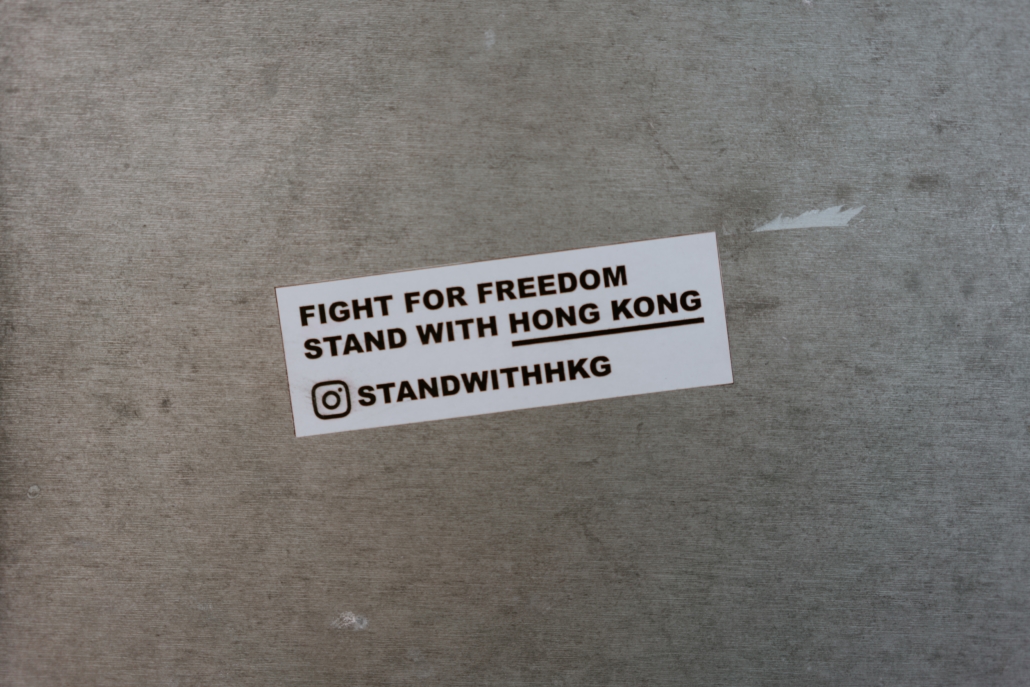 2019’s Hong Kong Protests started in June as a fight against a contentious Extradition Bill. Now they’ve transformed into a revolution fighting to defend Hong Kong’s Semi-Autonomy against the ever encroaching rule of mainland China.

Developments in the ongoing protests have been hard to keep track of, begging the question what is the end goal of these protests?

Kevin Huang, the Executive Director of the Hua foundation, an organization that works with Chinese-Canadian youth here in Vancouver says the issues behind the protest are complicated and ongoing.

“ I think the geopolitical tensions have been going on for decades.. I do feel the Hong Kong protests are an expression of a lot of these tensions coming up.”

Huang talks about the backstory of these protests, whether he feels they’ll be ending anytime soon, and how divided Vancouver’s Chinese community is on the complex issues surrounding Hong Kong-Beijing relations.

For a full interview with Kevin Huang on the Hong Kong Protests and the effect they’ve had in Vancouver, click below: