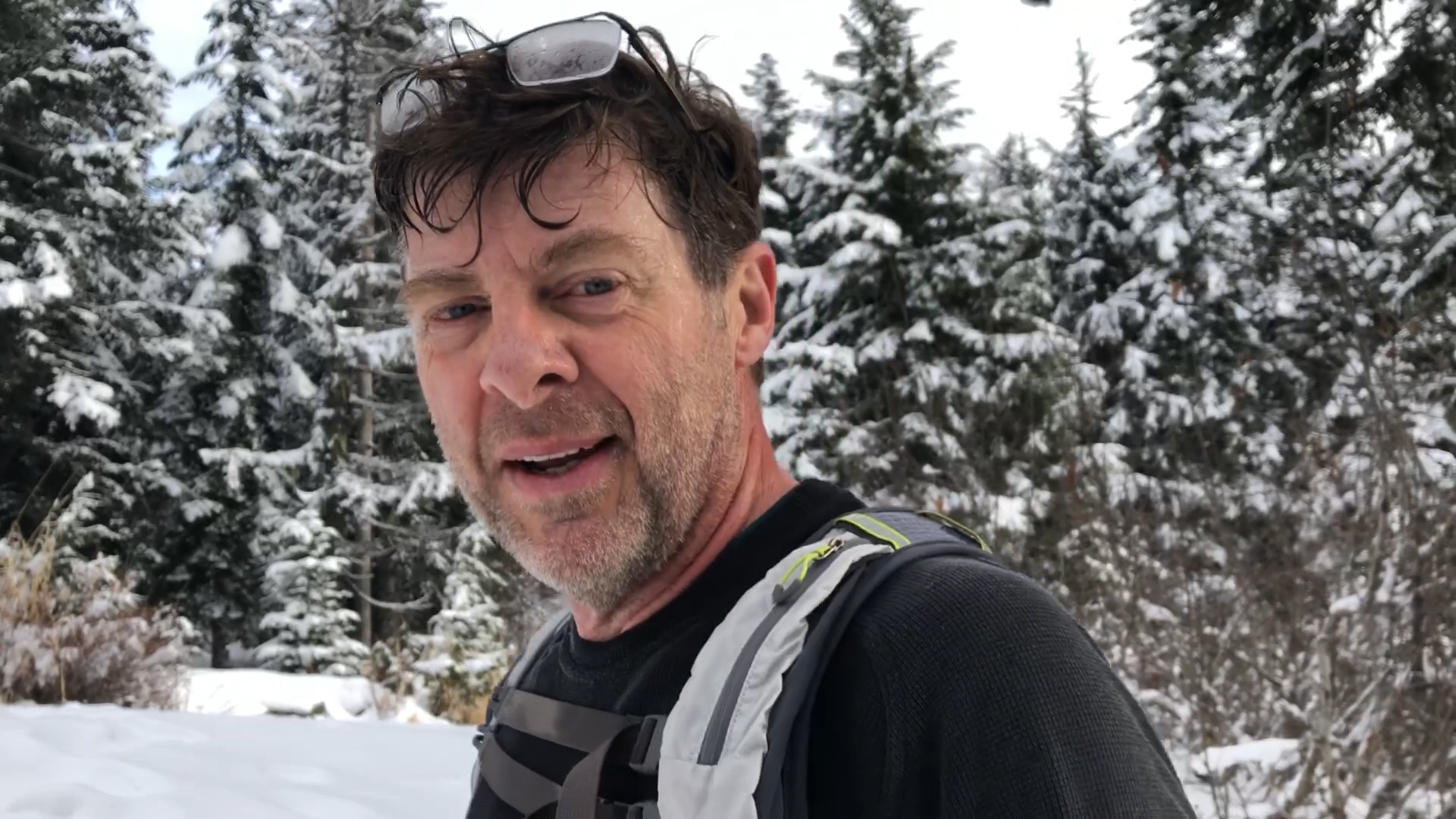 “It was awesome—as always!” he said, rounding the trail’s last post. By “always,” White meant that he does the Grind every weekday—rain, sleet, or snow.

North Vancouver’s Fire, Search and Rescue Team had just finished a safety-training exercise with Grouse Mountain staff as White made his way to the trailhead. Search and Rescue officers recommended trail-users wear rain-gear and shoes that will grip the Grind’s more than 2,800 wet and icey steps. They added hikers should always carry fully-charged cell-phones in case they need to phone for help.

White was wearing a thin long-sleeved shirt, but stressed that he had his mobile on him. Showing off his biking-gloves, thermal socks (he confirmed he was wearing two pairs), and his Gore-Tex running-shoes, he was hoping to summit in less than an hour.

Meanwhile, three other hikers hikers, all of them men, were seen walking into the Grind in mid-thigh shorts. One told BCIT News, “It’s never too cold to Grind.”

The Grouse Grind is famously one of the Lower Mainland’s most intense hikes. According to Grouse Mountain’s website, the aptly-named Grind is nearly three kilometres long and almost one kilometre up the mountain. The trail is open from 8:30 a.m., and 2:30 p.m., as fall days get shorter. Metro Vancouver, which operates the Grind, has posted a sign on the mountain-peak telling hikers not to come down the trail. Instead, Grinders can take Grouse Mountain’s Skyride gondola free of charge.

Metro Vancouver spokesperson Sarah Lusk confirmed Thursday that the Grouse Grind opens on a daily basis, based on weather and trail conditions.

The Grind was hit by an avalanche in January 1999 which killed hiker Rory Manning and injured four others on the trail.  Manning’s body wasn’t recovered until May of that year.

Grouse Mountain is offering hikers who finish the Grouse Grind a free trip to the parking lot on the Skyride (above) as Metro Vancouver warns against descending on foot. 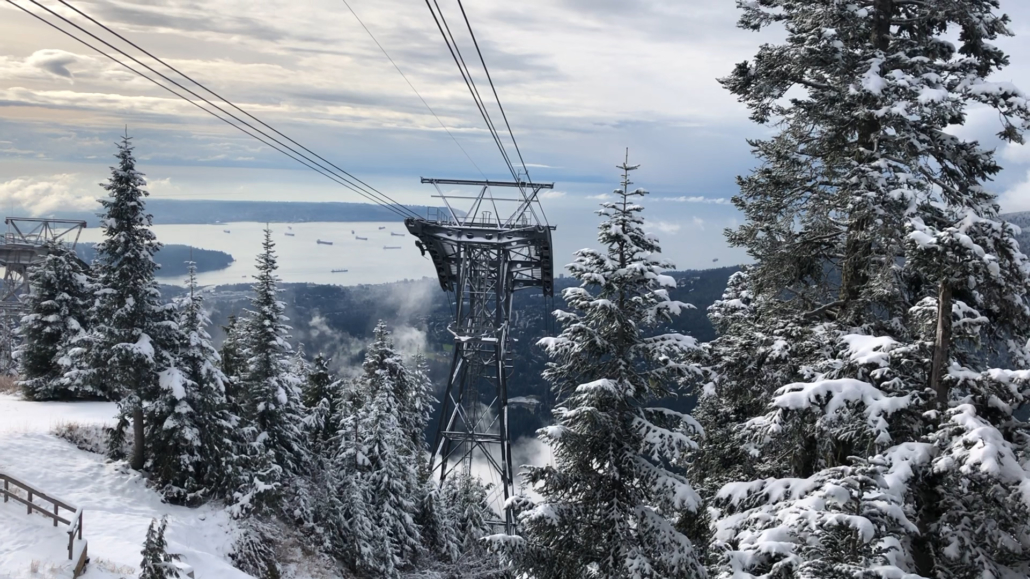