More than 1,000 athletes with intellectual disabilities will gather in Surrey to compete in the games.
(Ali Pitargue / BCIT News) 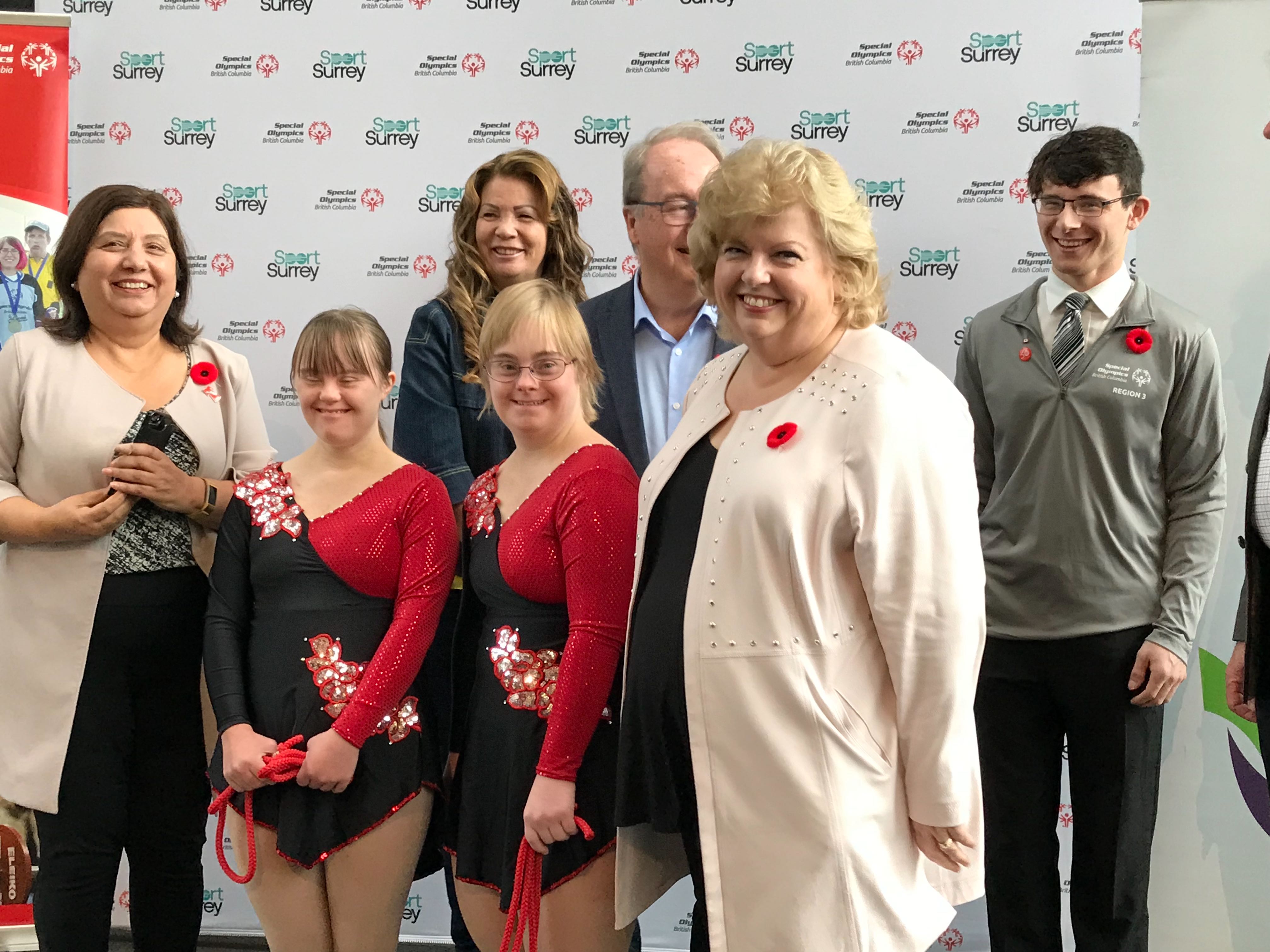 More than 1,000 athletes with intellectual disabilities will gather in Surrey to compete in the games. To support them, 300 coaches and support staff will participate. The city will host ten sports: basketball, golf, 10-pin bowling, athletics, bocce, golf, powerlifting, rhythmic gymnastics, soccer, softball, and swimming.

School District 36 will open their school spaces and facilities to athletes and coaches.

President and CEO of SOBC Dan Lowe tells BCIT Newsthat the committee chose Surrey because of their impressive athletic programs, in which the SOBC Surrey group has helped develop.

“The facilities here [in Surrey] are top notch, the volunteer base is wonderful, and the sponsor base is great. When we put all those together, we couldn’t think of a better place to come than Surrey.” -Dan Lowe, President and CEO of SOBC

Surrey Mayor Doug McCallum was present in the announcement. He says that he is excited to bring together athletes, coaches, and families for the special occasions.

The mayor says he is excited to see the athletes in action and extends his invitation for the community to get involved.

“It’s fitting that Surrey host this event because it is a fitting leader in accessibility and inclusiveness for all.” -Doug McCallum, Surrey Mayor

The Surrey Special Olympics will need to enlist the help of up to 1,100 event volunteers. Details about volunteer registration and games venues will be announced in the coming weeks.

Ryan Canuel, a 21 year-old Special Olympic athlete from Surrey, addressed reporters today about how he felt about competing in his hometown. In 2021, he will compete in track and field, but he is also an athlete and mentor for floor hockey and powerlifting. Having high-functioning autism, he used to have difficulties making friends and connections. He says that Special Olympic Games serve as a gateway to empowerment for athletes with intellectual disabilities.

“These games are not just a marker of how far you make it in the competitive environment,” says Canuel. “The Special Olympic Games teach people to persevere and get through strenuous periods. They break stigmas and give individuals with intellectual disabilities the knowledge to advance life skills.” -Ryan Canuel, Special Olympic athlete

Canuel is one among numerous B.C. special athletes who will compete in Surrey to be able to qualify for the 2023 World Special Olympics in Berlin, Germany.

The 21 year-old made known his intentions of making history. He intends to the first Canadian Special Olympian to internationally achieve titles in the ten, five, and three kilometer run races.

The top performing athletes in Surrey will be pursuing the opportunity to advance on national and international levels of competition. 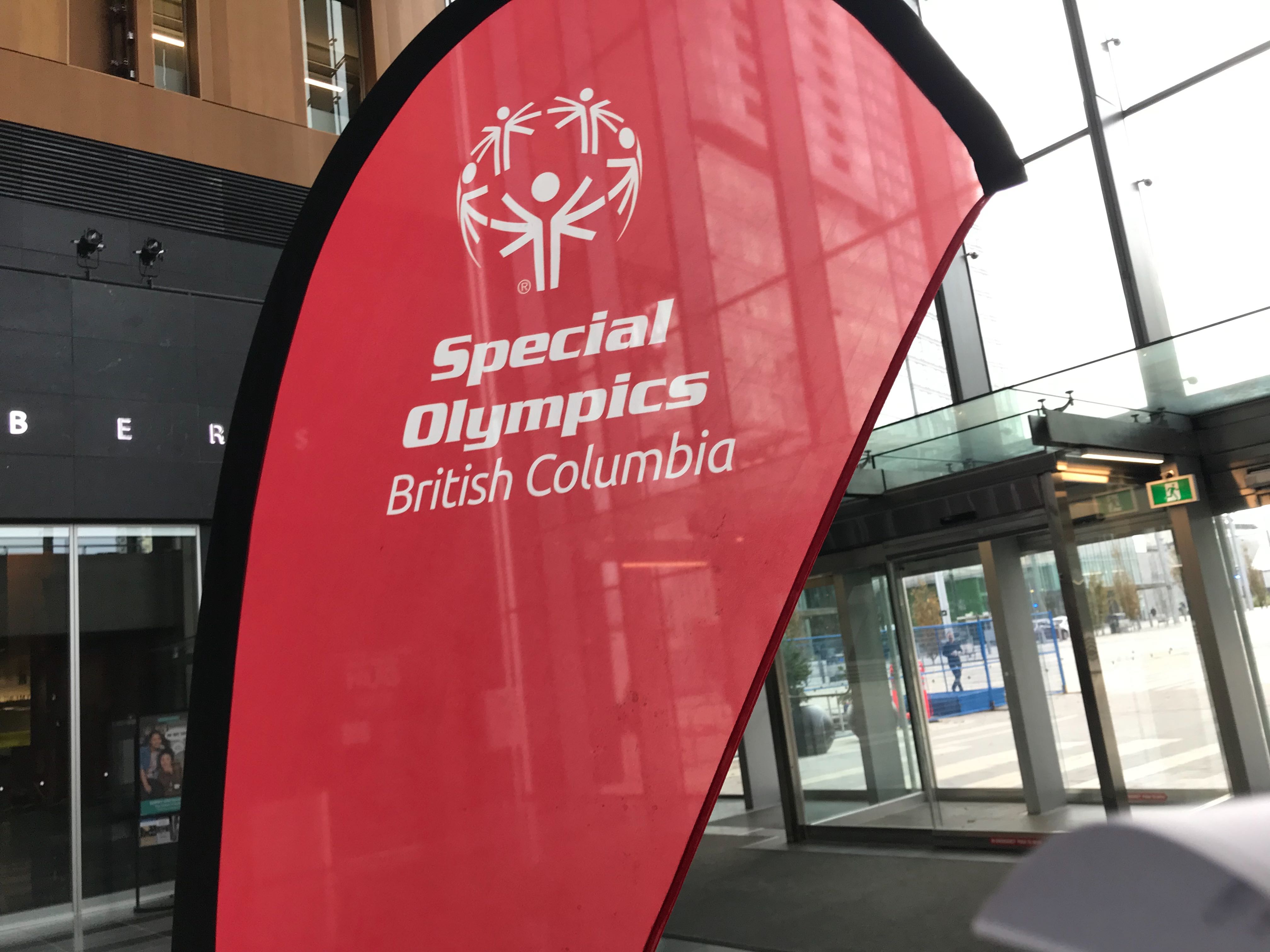 For the Record – Mental Health in Sports