Dinosaur bones discovered north of Smiters is the first native to BC.
(@MonsterSmike / Twitter) 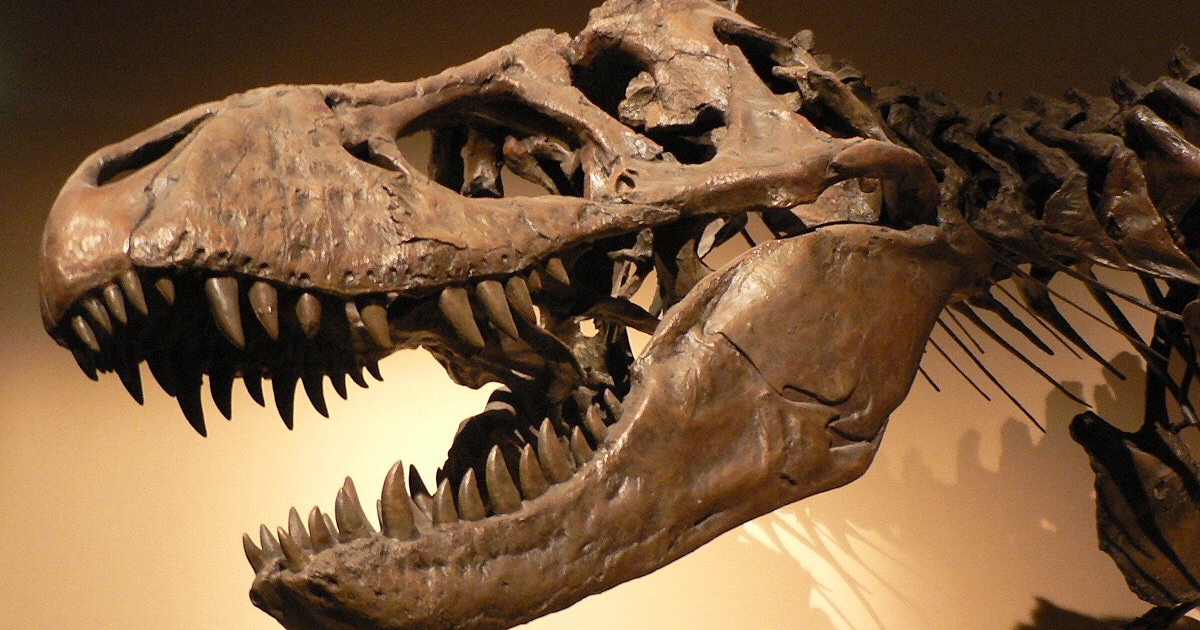 First dinosaur native to BC discovered

Ferisaurus sustutensis, nicknamed Buster, has been recognized as the first dinosaur discovered to be native to BC. Partial bones were found in northern BC wilderness 50 years ago, including toes, shins and shoulder. The dinosaur name translates to the iron lizard from Sustut River, named after where the bones were discovered along a rail line by the Sustut River. Palaeontologists plan to return to where the bones were found over the summer to scout for more fossils.

UBC administrators are concerned with how Huawei CFO Meng Wanzhou’s arrest will impact enrolment. The rising tension between China and Canada causes concern for the university as one-third of their international students come from China. Administrators struggle with whether they should take a public stance on anti-Chinese sentiments and calls for UBC to distance themselves from Chinese companies. 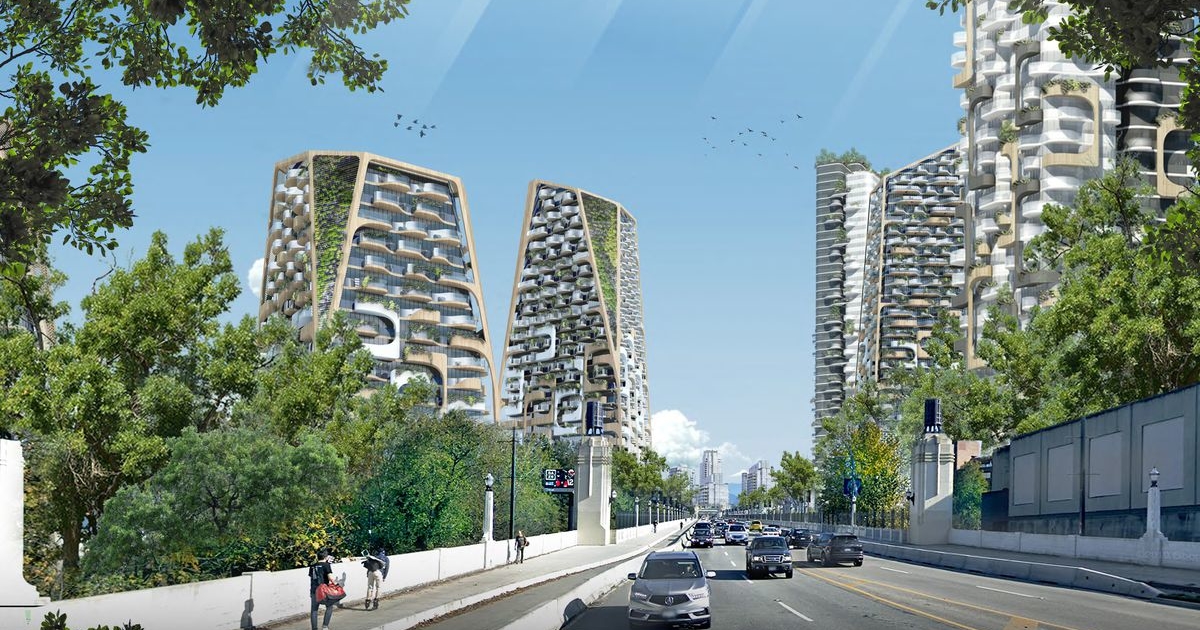 First Nations have big plans for developments in Vancouver

First Nations in Metro Vancouver have big real estate development plans on and off reserves. A development firm owned by the Squamish, Musqueam and Tsleil-Waututh First Nations plan to reshape the city by building market and social housing. This announcement comes off the heels of the Squamish nation’s proposal to build 11 new towers with 6000 new housing units. The nations’ plan is to buy their land back in order to create income security for their people.

For the Record – Minorities in Sports Media