Buster makes his debut as the first dinosaur native to BC

Victoria Arbour is the palaeontologist that lead the search for Ferrisaurus sustutensis back in 2017.
(@VictoriaArbour / Twitter) 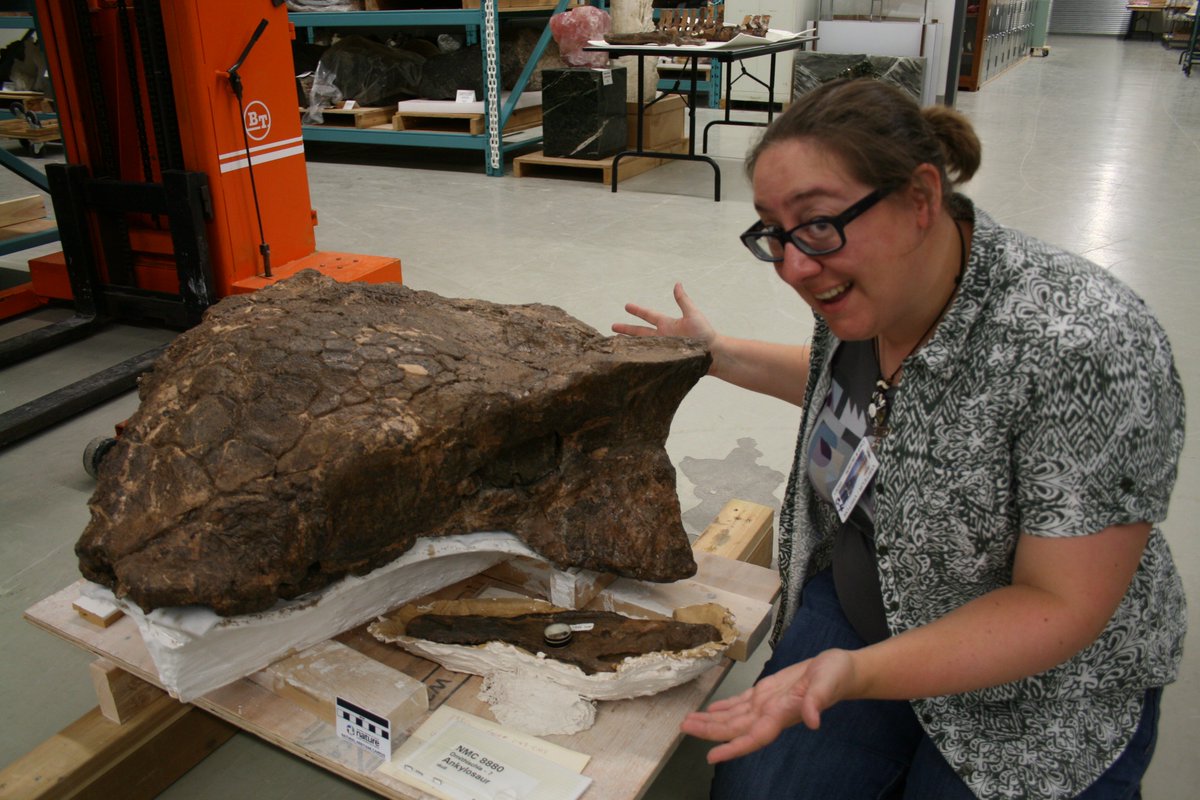 Curator of Palaeontology for the Royal BC Museum, Victoria Arbour, published an article Thursday outlining the discovery of Ferrisaurus sustutensis, a new species of dinosaur discovered to be native to BC.

It was difficult to know if Ferrisaurus was different from other species because researchers were missing key parts of the skeleton, including the skull. It took years of going to museums and comparing Ferrisaurus against other specimens to know that it was a different species.

Arbour wanted to revisit the area where Buster’s bones were discovered in 1971 to try to find more of the skeleton, to get a better sense of how old the specimen was and what sorts of plants and animals could be found in the same environment.

“Right now we basically just have one specimen of this dinosaur that has been found in British Columbia, but we might find as time goes on and more discoveries are made in say like Alberta or Montana that maybe Ferrisaurus sort of roamed abroad or south of North America, than just British Columbia.”

Arbour plans to lead future expeditions to northern parts of British Columbia with rocks that are similar to where Ferrisaurus was discovered. The goal is to find more dinosaur fossils to add to the Royal BC Museum’s collection. 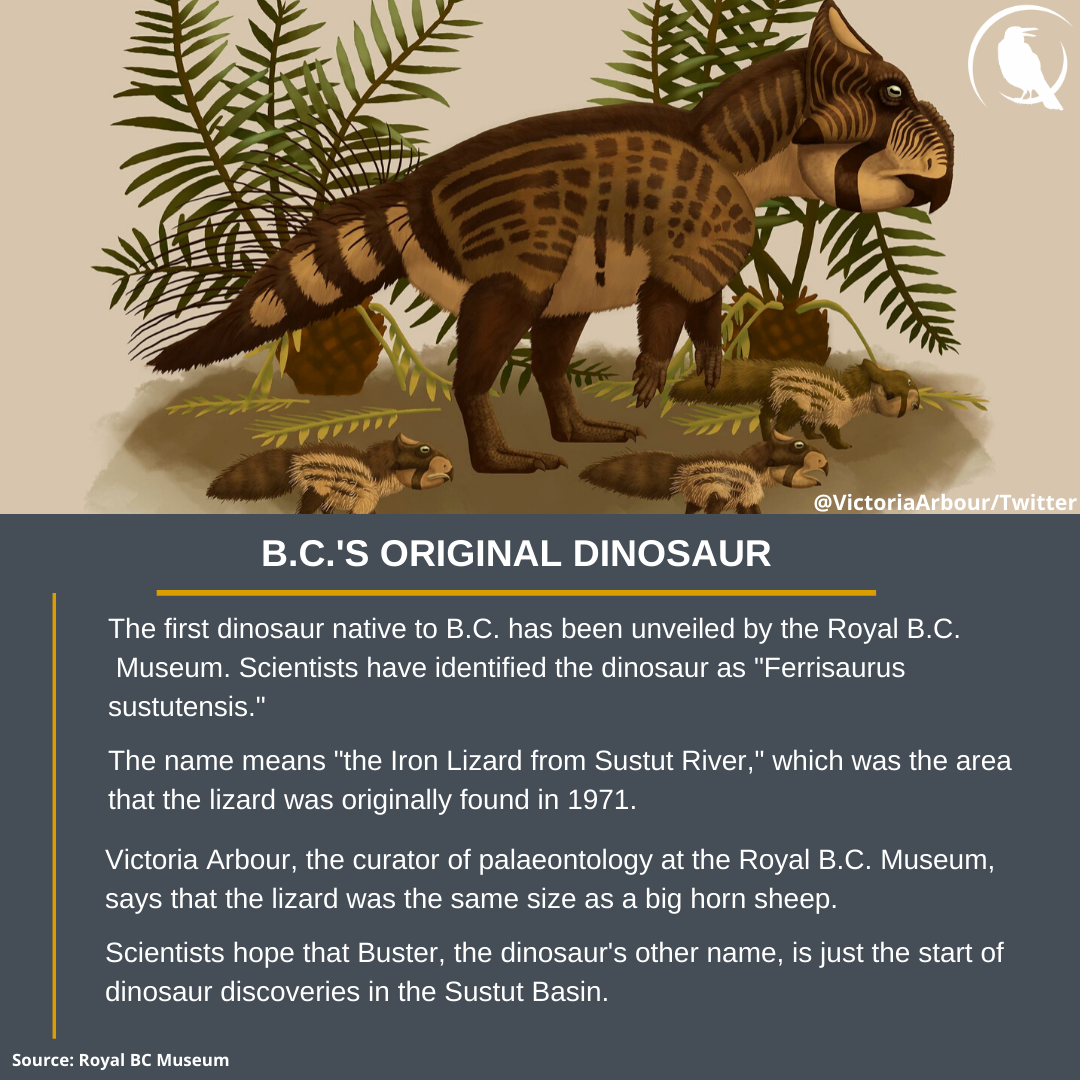