Vancouver is reliant on Transit. From the Skytrain, to the SeaBus, our coastal city is linked by tracks, barges, and busses.

Today, Translink released a statement that 14 SeaBus sailings were cancelled. This is expected to continue as the week goes on. North Shore resident, Keith Margetson, says he takes the SeaBus three times a week but doesn’t anticipate major issues for commuters.

“If it [the bus] goes back to every fifteen minutes, I don’t think it’ll cause any problems.”

However, BCIT students are worried. One BCIT student says he relies on transit, but now he must carpool with his friend. 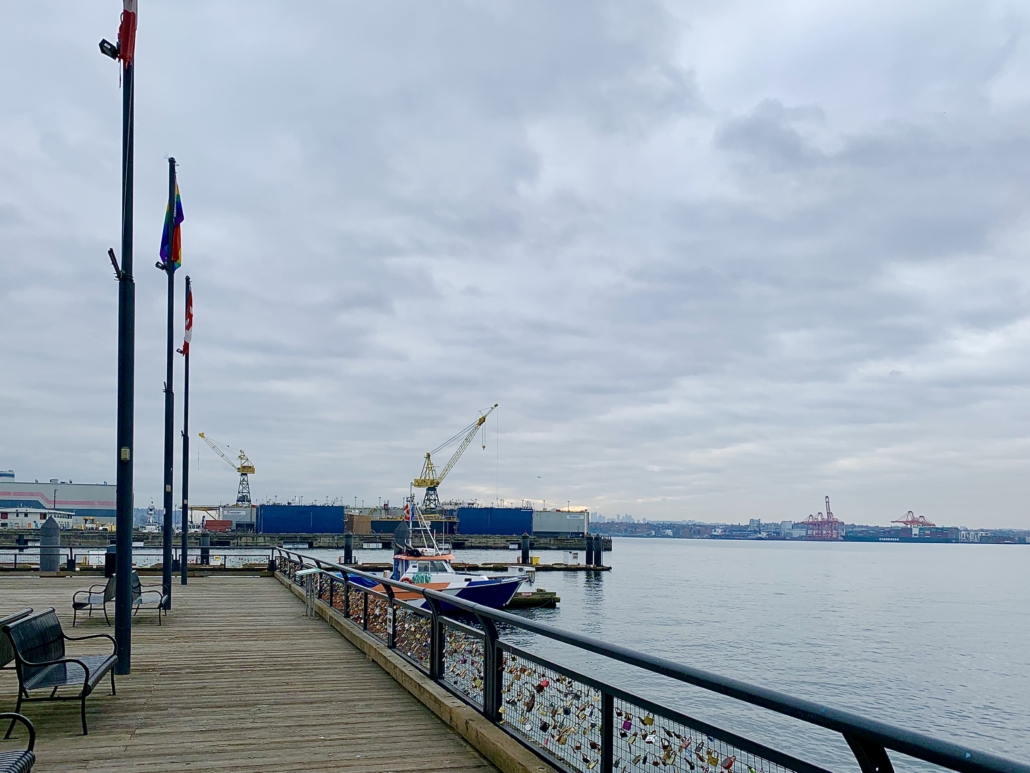 “Because there is no bus, and the bus is the only way I can come to school from my house, my friend has to come to my house and drive me.” – BCIT Student

Unifor – the union representing over 3700 transit workers – claims their concerns aren’t being listened to.

“Contract talks have been underway for months, but no attempt has been made by the employer to address the most core concerns of Unifor members.” – Unifor

A statement from Mike McDaniel, the President of Coast Mountain Bus Company, claims their attempts at negotiation are being denied.

“Our negotiators have repeatedly asked union representatives to participate in third-party mediation to help resolve the current situation, but they have refused to take part.” –  Mike McDaniel, the President of Coast Mountain Bus Company

For now, BCIT students are carpooling and planning alternate routes. Commuters should expect further delays, as Unifor states they will take job action further if negotiations aren’t made.

For the Record – The Legacy of Jason Botchford
Scroll to top