For the Record – The Legacy of Jason Botchford

Jason Botchford has been working in the Vancouver Canucks media since 2005. 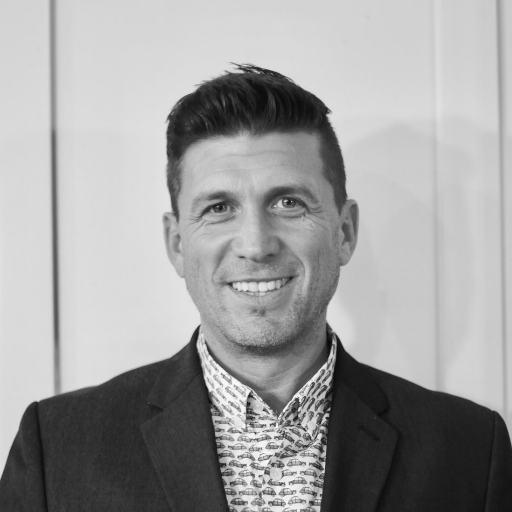 The death of Jason Botchford has left a big hole in the Vancouver Canucks media circles. Botchford was covering the Canucks since 2005.

Contributor at The Athletic Vancouver and The Daily Hive, Wyatt Arndt is one of many writers inspired by Botchford, Arndt says Botchford changed the media landscape in Vancouver.

The loss of Botchford has been felt by many throughout the early parts of the Canucks season.

“One of the things you hear from everyone who speaks to Botchford is, if you asked him for help he would got out of his way to do whatever it is for you”

How are the Canucks honouring Botchford?

The Vancouver Canucks Communication Department collaborated with The Athletic Vancouver to launch “The Botchford Project” where 10 aspiring sports writers will be given industry opportunities.

Arndt says The Botchford Project is the perfect way to honor Botchford, he says it’s a great representation of what Jason Botchford stood for, opening the door to young broadcasters in the industry.

For the full interview with Wyatt Arndt click below

For the Record – Minorities in Sports Media
Scroll to top