For the Record – Minorities in Sports Media

Nabil Karim says he dealt with racial profiling in his first five years as a broadcaster. 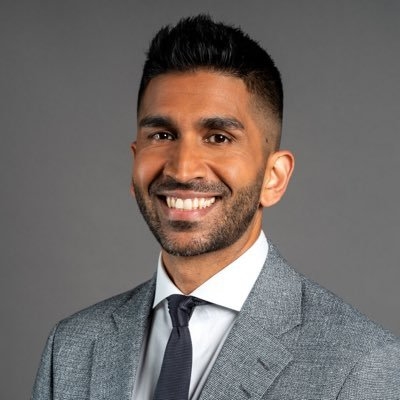 Karim says in the first five years of his broadcasting career he dealt with racism, he cites an example of doing Sportscentre with college Gurdeep Ahuluwalia where he says he was racially profiled and received bullying online.

Karim believes times are different now, with minorities like Faizal Khamisa, Farhan Lalji, Satiar Shah and Randip Janda all being key cogs in the sports media industry, a change in the landscape has occurred.

“You know the landscape has really changed, as far as being minority and the visibility, it’s completely changed, you look at stations around Canada and see a ton of Ismaili’s now” – Nabil Karim, ESPN

Click the link below to listen to the full interview

For the Record – The Legacy of Jason Botchford