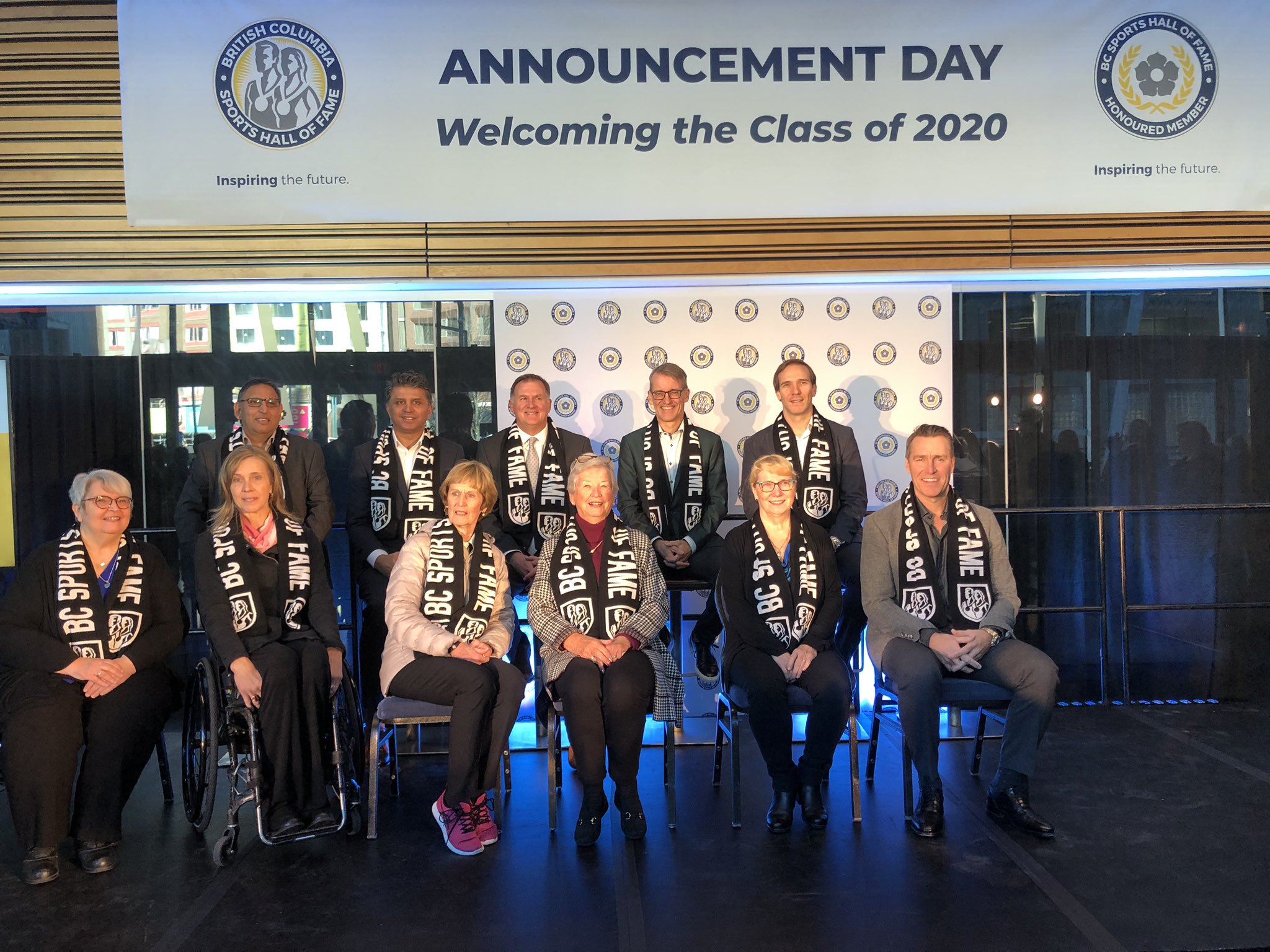 Former Vancouver Canucks goalie Kirk McLean will be highlighting the 2020 class of inductees into the B.C. Sports Hall of Fame. He will enter the hall with eleven others being inducted in the categories of athlete, coach-builder, team, pioneer, and media. Former B.C. Lions lineman Brent Johnson, and UBC alum and former MLB pitcher Jeff Francis are also being inducted in the athlete category. Another former NHLer, Robin Bawa, who was the first player in league history of South Asian descent, will also receive the honour.

McLean played 11 of his 16 NHL seasons for the Vancouver Canucks. Here is a timeline of his career.