It was an exciting week covering news in Vancouver leading up to the federal election.
(Zara Vanwynsberghe) 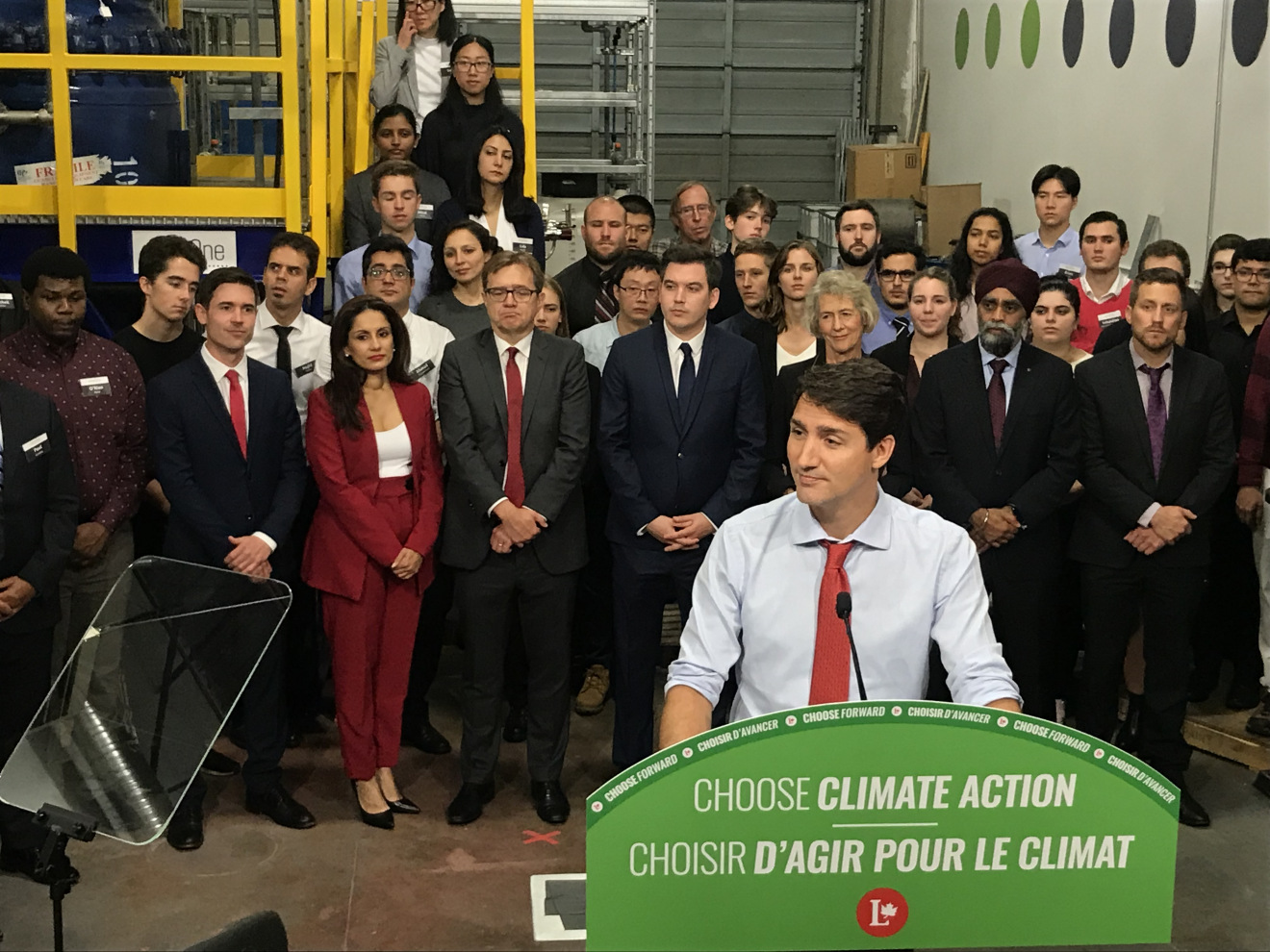 Once in a while, we get the chance to really do something with our voice. We can choose what we want for our country, our home. What would I like to CHANGE? What do I WANT?

For who do I VOTE?

October 21 was that special day for Canadian people. It was federal election day. And I was really excited about it! I wanted to see something good. This year, we also had to choose in Belgium. (That’s a big difference, we are required to vote, which I honestly think is better. That way everyone has a voice.) But the outcome was super sad, according to me. An extreme right-wing party had received immensely many votes and there was a lot of commotion among students on social media. Why are people so intolerant? Why do some people still think they are superior?

So that’s a thing I really love about Canada, is that it’s so multicultural. I haven’t seen so many different people living together in one city before in my life. It’s so inspiring and hopeful.

So, what do the people want for Canada? What’s going on here?

Last week, one of my classmates had asked me to join a team that was going to report on the election. I was super enthusiastic about it, I mean, live reporting about the elections? You don’t get to do that often!

So I came in later on Monday, because the teachers told us that it could be late. We would be there until about 9 p.m. I thought: “YES! That’s a cool experience! A night out at school.” And oh yes, take this literally. Eventually it was 11.20 p.m. when I got home! What is that with those hours here in BCIT?

But it was fun – in some way, haha. Everyone was working really hard and it was very exciting when the first results came out. However, I felt like I wasn’t really a part of it. It was like I had bought a ticket for such a complicated, weird movie in the cinema. You know, that kind of movie where you have no clue what is happening and you just keep watching it because all your other friends keep watching it? So yup, that was me. Sitting in the studio behind my laptop, watching the results coming out with a bunch of snacks. I really tried to write an article about it, but it was so difficult, because… How does this whole election system work??

But I got through it. Remember I told you that Canadian people are super nice and friendly? Well, they helped me to understand. And hey, at the end I had written 2 articles! Woehoe!

So I had fun and it was a nice experience when I think about it. I just realize that I’m not ready yet for foreign policy. Maybe in the future, who knows.

For the Record – Vancouver youth are urging the government to take action...